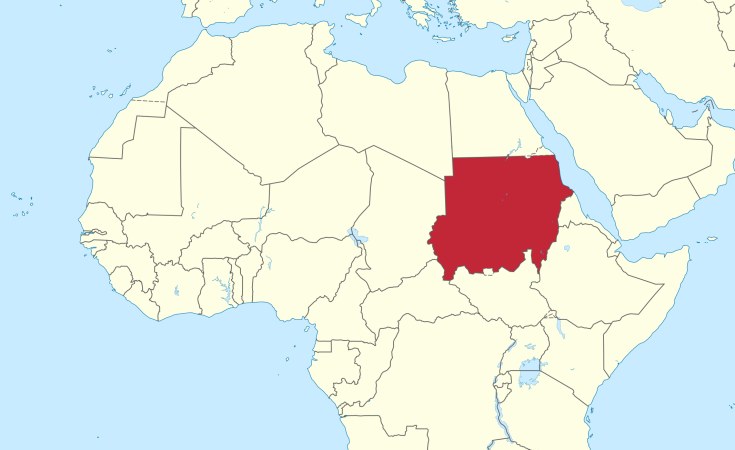 Khartoum — Sudan's transitional government is facing the risk of further discord between civilian and military factions, threatening the country's path to greater democracy.

On Sunday, following an attempted coup last week said to have been led by soldiers loyal to ousted president Omar al-Bashir, civilian officials called on the Sudanese people to prepare for protests. They were angered by the withdrawal of their official security guards.

The deterioration in relations between the two sides has pushed the government to its most dangerous tipping point since the overthrow of Al-Bashir two years ago.

The divisions and mistrust are also happening at a crucial point in the transitional calendar: A civilian head is supposed to take over the presidency of the Transitional Sovereign Council, which has been under leadership of the military since August 2019.

Yet the two sides have exchanged sharp criticism in the wake of the coup attempt.

Military leaders accused politicians of criticising the armed forces and failing to govern properly, while civilian officials accused the military of agitating for a power grab.

Sudanese Prime Minister Abdallah Hamdok said that the current conflict is not between soldiers and civilians, but rather between believers in democratic civil transformation and those seeking to sabotage it.

Hamdok added in a speech broadcast on state television on Sunday: "The unity of the revolutionary forces is the guarantee to fortify the transition from all the threats that obstruct its path."

He called on all parties to strictly abide by the constitutional document and to stay away from unilateral positions and to bear their full responsibility.

Civilian components of the government, those who pushed the economic protests that eventually led to the ouster of Al-Bashir by the military in April 2019, say they have been vilified.

Members of the Empowerment Removal Committee of June 30, 1989 and Restore Public Funds said on Sunday that they had been informed in the morning that the security forces had withdrawn its protection from the committee's headquarters and 22 of its assets. They added that the soldiers were replaced by police.

The committee, which aims to dismantle the political and financial apparatus of the ousted government, has been criticised by the military leaders participating in the transitional phase and who served under Al-Bashir.

Muhammad al-Faki Suleiman, head of the committee and a member of the joint military and civilian Sovereign Council, the highest authority in Sudan, said that his official security guard had been withdrawn.

Speaking to a large gathering chanting pro-revolution and anti-military slogans at the commission's headquarters, Suleiman asked people to prepare to return to street protests if necessary.

Earlier Sunday, the head of the Sovereign Council, Lieutenant-General Abdel Fattah Al-Burhan, said in a speech that the army would not overturn the transitional phase, but he still criticised civilian politicians. "The armed forces have a firm commitment not to turn against the December revolution," Al-Burhan said.

Al-Burhan added that what is rumoured about the intention of the armed forces to carry out a coup was pure fabrication, adding that the armed forces were the ones who thwarted the coup attempt.

The Sudanese Professionals Association, the party that helped lead the 2018 and 2019 uprising that led to the ouster of Al-Bashir, called on Sunday for an end to the partnership with the army.

They stressed in a statement that protecting the democratic transition requires not returning to the partnership with the Military Council, noting that the civilian state does not antagonise the people's armed forces but rather exalts them as the protector of the homeland and its constitution, and builds a united and significant national army.

Political analyst Muhammad Ali Fazari said that the most important requirements of the current stage is to extend the roots of trust once again in light of the dangers facing the transitional period, including remnants of the former regime.

Since the announcement that a coup attempt had been foiled on September 21, the dispute has escalated between the military and civilians in power.

Sudan is governed by a transitional authority consisting of the military and civilians. It was formed after the overthrow of Al-Bashir's government on April 11, 2019, and is supposed to last 39 months, followed by democratic elections to form a new government.