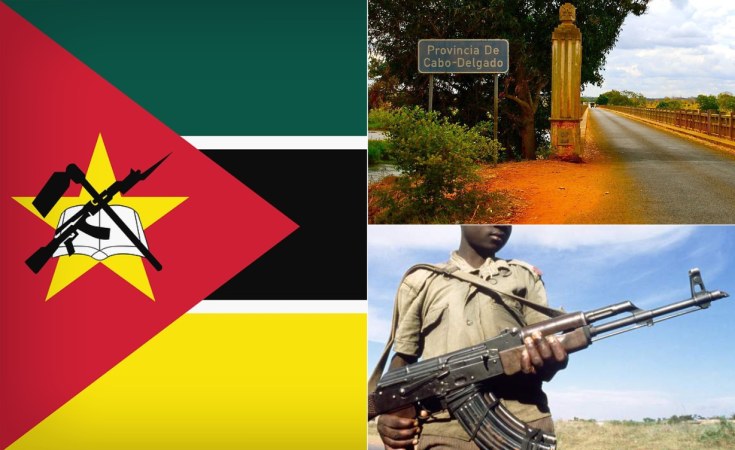 According to PM Carlos Agostinho do Rosário, who announced the figure during a meeting with international partners, the funds will be applied in districts freed from occupation and terrorism in recent years.

The funds will go towards footing the bill for an emergency plan for post-conflict recovery and restoring normalcy in recovered districts in the north of Cabo Delgado.

"With the recovery of Quissanga, Mocímboa da Praia, Palma and Muidumbe districts by the joint force, part of the population forced to flee is already returning", the PM added.

In July, SADC countries started deploying forces to assist the Mozambican Defence Forces to fight insurgency and terrorism in the northern region.

The joint force in Mozambique is made up of the country's Security and Defence Forces, the SADC (Southern African Development Community) mission to Mozambique (Samim) as well as a deployment of the contingent comprised of members of the Rwanda Defence Force and the Rwanda National Police.

Rwanda was the first to send 1,000 troops to Mozambique, followed by Botswana with a contingent of 296 while South Africa deployed 1,500 soldiers. Zimbabwe also sent 304 military instructors to train Mozambican soldiers to fight insurgents.

Both presidents Filipe Nyusi and Paul Kagame have defended the deployment saying it was necessary to counter the rising threat of terrorism and insecurity.