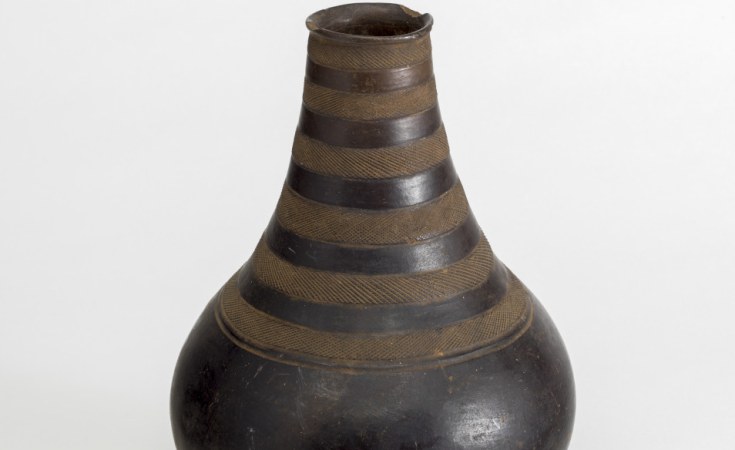 Museum of Archaeology and Anthropology, University of Cambridge
(file photo).
This Day (Lagos)
By Sunday Okobi

A renowned writer and activist, Chimamanda Ngozi Adichie, has charged European powers to banish the ghost of their infamous colonial past and return the arts (artifacts), especially spiritual objects, stolen from Africa, Asia, and Latin America still in their possession.

She sent the strong message to the European governments in a thought-provoking speech that has left social media vibrating, which was delivered at the opening of the Humboldt Forum in Berlin, Germany, last week.

Her speech was not only met with enthusiastic applause by the audience in Berlin but is also resonating across the world as one of her 'best speeches, yet!'

The Humboldt Forum is a state-of-the-art museum complex that features collections of African, Asian, and other non-European art in a partial replica of a Prussian palace that was demolished by East Germany's communist government after the World War II.

Among the artifacts allegedly stolen are the famous Benin Bronzes, which were looted from the royal palace of the Kingdom of Benin by the British colonial expedition in 1897.

Adichie has called on Germany and other European nations in possession of stolen artifacts to return them.

While praising Germany for agreeing to return artifacts from British museums, the author of 'Half of a Yellow Sun' declared that it was the right thing to do.

Adichie said: "All countries have parts of their history that they are not proud of. A nation that believes in the rule of law cannot possibly be debating whether to return stolen goods. It just returns them."

She also called for more conversations with Europe about restitution of their past since "this discourse is not just about the Humboldt Forum. It is about museums all over Europe, including the Vatican, Britain and others."

The Nigerian author also demanded that German schoolchildren learn more of the country's colonial past, adding: "We can't change the past but we can change our blindness towards the past."

Echoing the writer's perspectives on colonialism and the return of stolen artifacts from Africa and others, the German President, Frank-Walter Steinmeier, urged Germany to confront its colonial past.

Steinmeier said: "The injustice committed by Germany during the colonial times must concern all of us, the entire society. Especially the Africa countries, which have lost an immense part of their arts during the raids by the Europeans."

Previous Story
Where Are Uganda's Artefacts?
Next Story

Where Are Uganda's Artefacts?