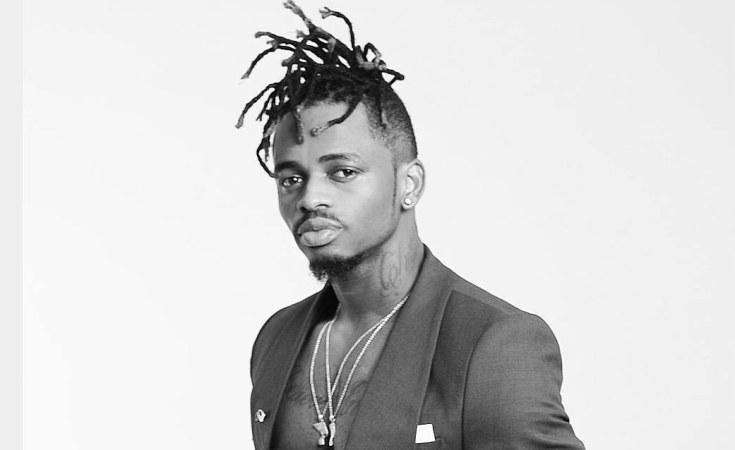 Ostaz Juma Na Musoma, who's harnessed a reputation in the Tanzanian entertainment industry for grooming artists into superstars, made the sensational claim during an interview with Simulizi Na Sauti, a Tanzanian outlet.

"They (artists) should stop it. They fake very many things," he claimed, while also confessing he was part of the game in the past.

The manager who doubles up as a producer also claimed to have been part of the 'faking' game in the past and urged artists to live a normal life so as not to put pressure on themselves.

"We used to fake our performance fees. We would give a higher figure but take whatever the client offers and this is what most artists do to date, including Diamond."

"He (Diamond) is living a lie and everyone believes it. That is how the industry is nowadays. It is part of the route to get to the top. I advise them to stop that and be real."

Diamond, real name Juma Naseeb, has curved a reputation in the recent past as one of, if not the most popular musicians in East Africa.

In the recent past, his social media pages have been awash with images of palatial homes and expansive cars that he reportedly owns.

The 31-year old has also shared images of himself flying aboard private planes.