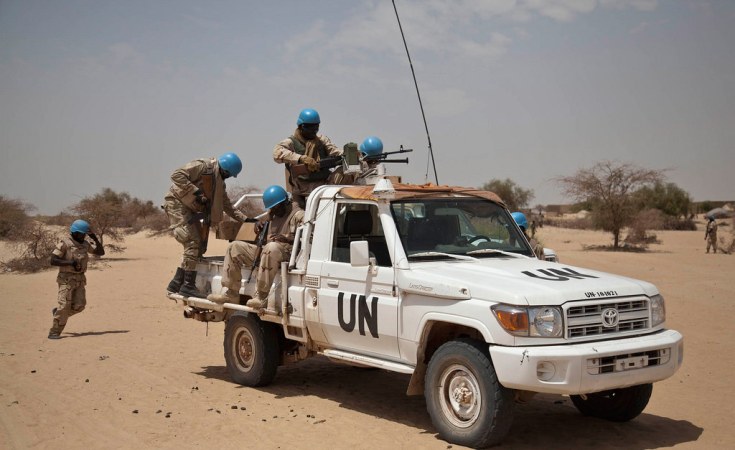 The Armed Forces mourned on Sunday the death of an Egyptian peace-keeper who fell martyr in an explosive charge blast in Mali recently.

Armed Forces Spokesman Colonel Gharib Abdel Hafez said the explosion killed a non-commissioned officer and the injured three others and offered condolences to the family of the martyr and wished a speedy recovery to the wounded.

The Armed Forces affirmed that its role in peace-keeping emanates from its belief in the importance of peace, co-existence and elimination of terrorism under the umbrella of the United Nations, said the spokesman.

Previous Story
Tagged:
Copyright © 2021 Egypt State Information Service. All rights reserved. Distributed by AllAfrica Global Media (allAfrica.com). To contact the copyright holder directly for corrections — or for permission to republish or make other authorized use of this material, click here.