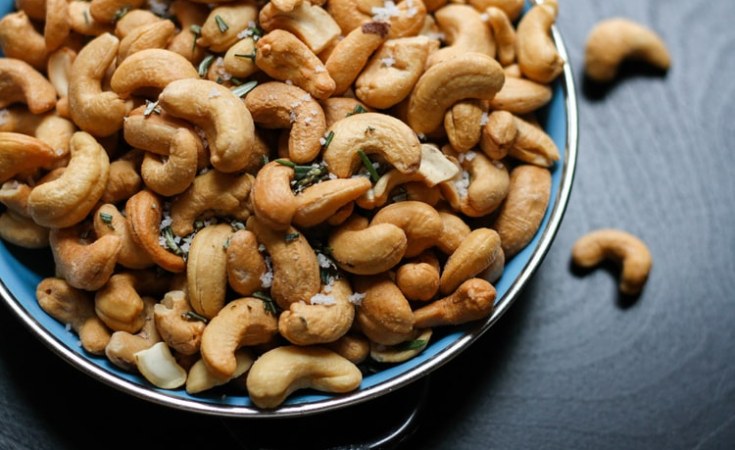 Dar es Salaam — Cashewnut farmers have high expectations of getting better prices compared to last season as the 2021/22 trading season is slated to start next Friday.

The farmers have also expressed hope that they will be paid on time and transparency stepped up to reduce unnecessary inconveniences to both leaders of Agricultural Marketing Cooperative Societies (Amcos) and themselves.

The Cashewnut Board of Tanzania (CBT) postponed to next week auctions that were expected to commence last Friday at the Masasi and Mtwara Cooperative Union (Mamcu).

The released auction timetable from CBT shows that the cutting raiser auction was expected to be hosted by Mrina Amcos located in Nakalala Village, Masasi District Council.

However, the Amcos will hold the auction next Friday in a season forecasted to produce 280,000 tonnes that are 2,000 tonnes up compared to 278,000 tonnes anticipated last season.

Yesterday, a farmer from Mpindimbi Village in Masasi District, Mr Samson Luka, said despite getting subsidised agricultural inputs, farmers' expectations were to get prices above Sh3,000 per kilo.

"The amount paid to farmers last season (between Sh2700 and Sh2,800 per kilo) was too low to meet production costs incurred by farmers. Our hope is that farmers will get better prices this season," he said.

Mr Luka said transparency has to be stepped up among Amcos leaders, including displaying the names of farmers whose payments have been affected, in order to avoid inconveniences to the leaders themselves and the farmers.

"Farmers have been looking for leaders in their homes, sometimes travelling to respective banks several kilometres just to be frustrated that nothing has been disbursed, something, in my view, should be avoided this season," he said.

According to Mr Luka, regional and district leaders should visit farmers in the villages in order to be aware of the challenges they are facing in the crop development instead of relying on the leaders of Amcos and cooperative unions.

Mr Luka was seconded by the Tandahimba Farmers Association (Taffa) chairman, Mr Faraji Njapuka, who said low cashew harvests should be expected this season, something that will lead to high competition and therefore prices.

"Low production is attributed to the abrupt change of weather and the outbreak of a disease that turns cashew leaves yellow. We are stunned because for some time now, Tandahimba hasn't regained its position in cashew production," he said.

Mr Muhidin Mnaly, a farmer from Newala District, said they have shared the impacts of weather and disease outbreak that their Tandahimba counterparts experienced.

"Farmers will lose 30 to 40 percent of anticipated yields. However, competition from buyers who will be scrambling the produced amount, remains the only hope that will benefit those blessed with yields," he said.

For his part, Mr Bakari Nyasa from Mnavira Village, Masasi District, said informal cashew dealers (kangomba) have been buying Raw Cashew Nuts (RCN) at between Sh2,500 and Sh3,000 per kilo.

"This has given farmers hope that they will get better prices. However, most of them have been hesitating to take cashews for the Warehouse Receipt System (WRS), giving themselves time to observe the trend of prices" he said.

But, the CBT auction timetable shows that the merchandise will be auctioned for 14 weeks from October 8, 2021 to January 8, 2020.

The season closing auction will be hosted by Rungwa, Nachingwea and Liwale Cooperative Union (Runali) in Ruangwa District under Nanganga Amcos that will take place in Mbecha Village on October 8, 2022.