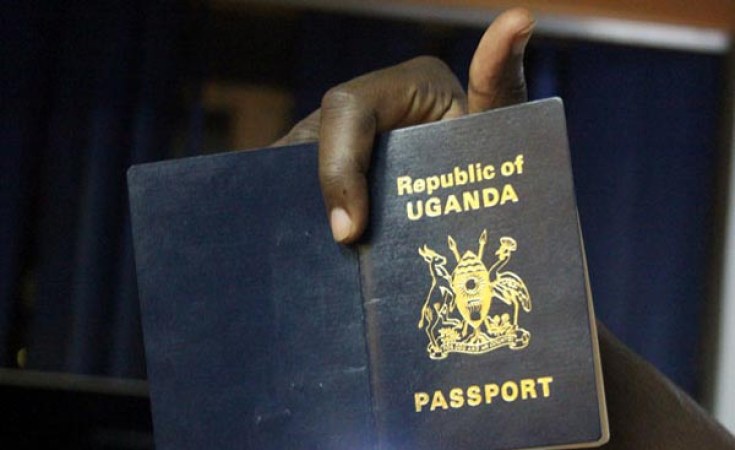 Juba — South Sudan and Uganda have agreed to exempt their citizens from visa requirements when travelling to either country, South Sudan's Foreign Affairs Ministry has confirmed.

Weeks ago, Rebecca Kadaga, Uganda's First Deputy Prime Minister and the Minister for East African Affairs, said Kampala would no longer have visa requirements for South Sudanese to get into Uganda as long as they have valid passports and meet other health conditions for travellers.

Ms Kadaga said Uganda had given South Sudan authorities 30 days to confirm it would reciprocate the gesture, failing which Kampala would reverse its decision.

In a response letter seen by The EastAfrican on Saturday, South Sudan's Foreign Affairs and International Cooperation Ministry welcomed the initiative.

"We welcome the decision by the sisterly government of Uganda to waive entry visa requirement for the citizens of South Sudan with effect from October 1, 2021.

"In the principle of reciprocity, the government of South Sudan today [Friday] has directed the Ministry of Interior through its Directorate of National, Passports and Immigration to waive visa entry for all Uganda nationals holding valid passport," reads the letter.

The Ministry Affairs says the circular is effective October 4, 2021.

South Sudanese, since independence in 2011, had been paying the mandatory $50 visa requirement to enter neighbouring Uganda. Refugees were exempted from this.

South Sudan is also a member of the EAC regional trade bloc that includes Uganda, Kenya, Burundi, Rwanda and Tanzania.

In late July, Kenya and South Sudan agreed to waive visa requirements for citizens travelling to either country.

The EAC Customs Union signed by member countries allows unrestricted movement of goods and people across borders, but this has not been fully implemented by some member countries.