Mozambique: Cabo Delgado - Military Actions Are Beginning to Bear Fruit, but There Are Fears That the Jihadists Will Move to Other Areas 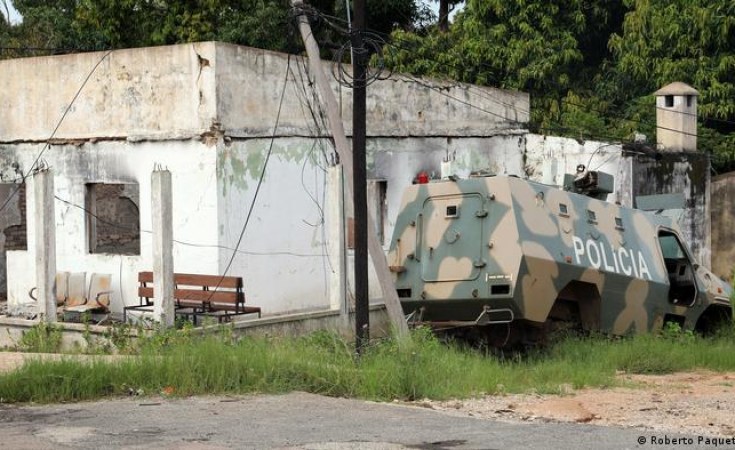 Cabo Delgado — The efforts of the Mozambican government, in collaboration with Rwandan soldiers and soldiers stationed in the country by the countries of the Southern African Development Community (SADC), to regain control of the terrorist-occupied areas in Cabo Delgado province are beginning to bear fruit. However, the situation remains a matter of great concern to the local population, who struggle, after months of fear, to return to their homes.

Meanwhile, it is feared that the jihadists who were displaced from the previously occupied territories will move to other areas and widen the conflict that has displaced around a million people and killed thousands. The spokesman for the diocese of Pemba, Father Fonseca Kwiriwi, a religious of the Passionists told Fides about the new atmosphere and the ongoing problems in the tortured province of Cabo Delgado: "In general, the situation in Cabo Delgado and in the liberated areas is calm. Unfortunately, however, the attacks are not over, they continue in particular in smaller villages, in areas with low population numbers. Smaller villages are constantly being attacked and people continue to live in fear. I recently visited some of the areas occupied by terrorists, such as Mocimboa da Praia and some areas in the Mbaú area. These are areas that were under the total control of the terrorists; these two areas in particular are still considered difficult to access and are only accessible to the military and it is still impossible to return. It is an area with dense bushes that is currently not considered free and ready to welcome the population".

The Mozambican government wants to bring the problematic situation in the province under control with the support of international armed forces. Rwandan troops and soldiers deployed by SADC countries (Botswana, Malawi, Mozambique, South Africa, Democratic Republic of the Congo, Eswatini, Tanzania and Zimbabwe) are currently active in the area. "The Mozambican army, Rwandan troops and SADC soldiers are deployed in the area. Thanks to the cooperation of these forces, there is an effect that can be considered positive. Overall, the joint military action seems to be producing results previously difficult to reach, but we are concerned that the conflict may spread to other areas of the country. Looking to regain control of many areas and destroy strategic terrorist bases, as reported by some sources and the government itself, the jihadists are looking for new territories to occupy and thus widen the front line of the conflict. The country is still in a state of great alert and is increasing control as evidenced by the strict surveillance of every entry and exit of citizens and, in particular, of people considered suspicious. The government is implementing a series of actions aimed precisely at avoiding the territorial expansion of terrorists".

The religious explains the solidarity action of Christians "The Church has always been present, since the beginning of the war and has provided all kinds of aid to contain the humanitarian crisis. We have provided food, supported the construction of houses and a permanent psychosocial listening center. In any case, we are among the people and collaborate with various international humanitarian organizations for the sustenance of the population and to ensure peace".

Previous Story
Geingob As Incoming SADC Security Chair Travels to Pretoria to Discuss Situation in Mozambique
Next Story
How ADF, Is Are Linked to Insurgents in Mozambique

How ADF, Is Are Linked to Insurgents in Mozambique