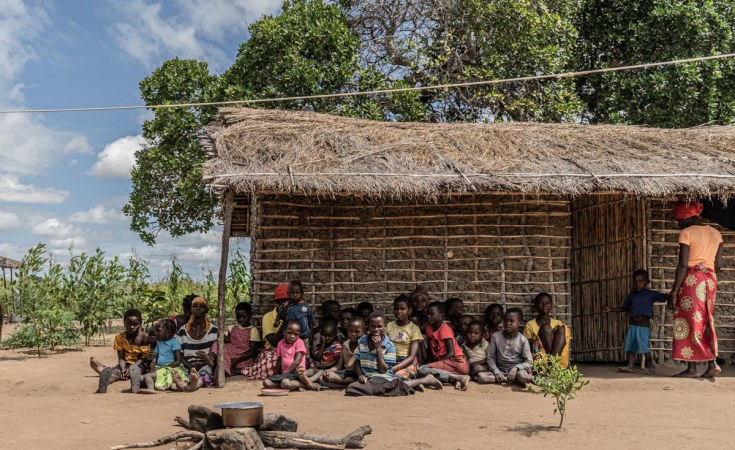 Regional leaders have extended the Southern African Development Community (SADC) military mission which intervened in Mozambique in July to combat an Islamist insurgency in the country's northernmost Cabo Delgado province.

The SADC Mission in Mozambique (Samim) was due to end on October 15, but presidents Cyril Ramaphosa of South Africa, Filipe Nyusi of Mozambique, Mokgweetsi Masisi of Botswana and Hage Geingob of Namibia met in Pretoria on Tuesday to assess its progress so far. They said its achievements had been "remarkable" and decided to extend its deployment beyond the initial three months, without putting a new time limit on the mission.

Ramaphosa told the summit that despite the progress which Samim had made in restoring peace and stability to Cabo Delgado, its work was not complete, "and the coming few months will be critical in shaping the trajectory of the SADC intervention in Mozambique".

Ramaphosa chairs SADC's security organ troika and Masisi and Geingob are its other current members. Nyusi attended the summit because the mission in his country was its sole topic.

The communique from the summit said nothing about financing nor expanding the size...