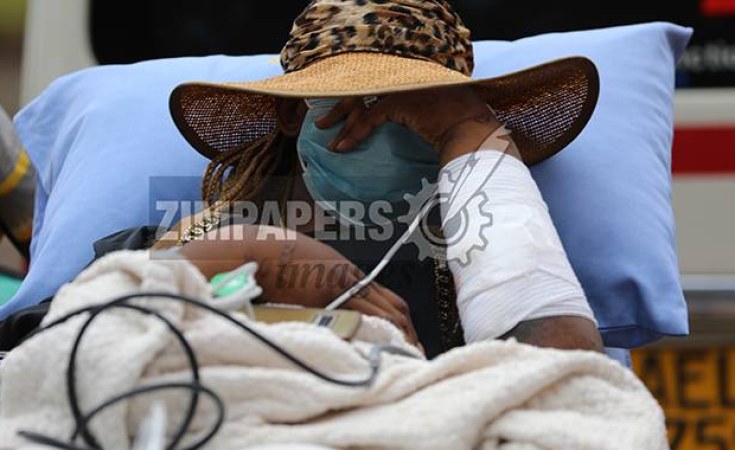 Harare Magistrates court has postponed the trial of estranged Vice President Constantino Chiwenga's wife Marry Mubaiwa to the 18th of October 2021 as the court is yet to be furnished with medical affidavits from the clinical director.

Marry Mubaiwa is accused of assaulting her maid Delight Munyoro at Hellenic School in Borrowdale following an altercation over the custody of children.

Mary has been declared critically ill and the court ordered for a medical examination to assess if she is fit to stand trial.

According to Mubaiwa's lawyer, Beatrice Mtetwa, her client's trial is dependent on the outcome of the medical examination which will ascertain if she can stand court hearings.

The former beauty queen is facing another charge of allegedly trying to kill her husband while he was seeking medical attention in South Africa sometime last year.

Marry Mubaiwa has unsuccessfully tried to get her passport from the courts so that she can seek medical treatment outside the country.

She has on numerous occasions vented her frustrations with the country's justice delivery system on social media where she alleged interference by Chiwenga to bar her from accessing her travel documents so she can get specialized treatment to her rare condition that has attracted widespread sympathy.