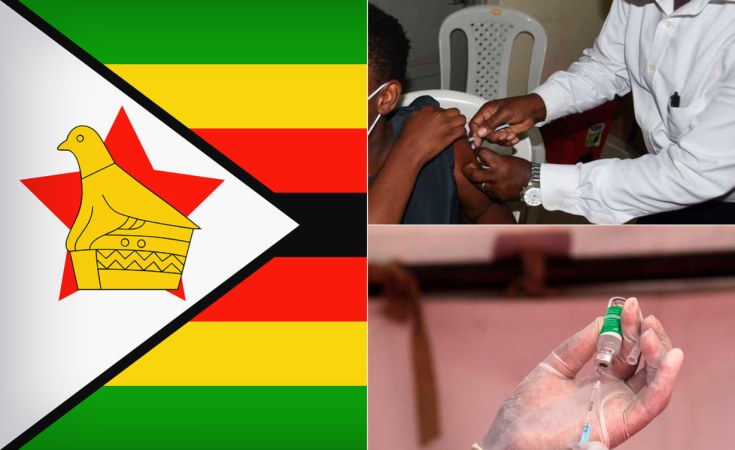 Zimbabwe has to date successfully vaccinated 2,312 million people representing 15 percent of the population, according to the Ministry of Health and Child Care.

This is despite the recent drop in the average weekly COVID-19 vaccination rate last week fell, prompting fears that the country could be vulnerable to a fourth wave of the deadly virus.

COVID-19 National Taskforce Chief Co-ordinator, Agnes Mahomva has however remained bullish that the government will not give up until the 60 percent target is reached.

"We will never give up working towards achieving our ambitious target of vaccinating 60% of our population by year end. It is, however, determined by a number of factors such as the willingness of the public to take the vaccine.

"As long as the public is not willing to get vaccinated, then we will not reach the number we are targeting. The other issue is that reaching herd immunity depends on the availability of the vaccines. However, government remains committed to ensuring that it avails vaccine doses at any given time so that people get vaccinated," she said.

The average number of people who got their first doses peaked at around 37 000 per day in mid-July when the country was in the throes of the third wave, but dropped to around 12 000 for the whole of last week.

The government has set a vaccination target of 10 million people representing 60 percent of the population to achieve herd immunity.

Zimbabwe was listed among the 15 African countries that have achieved the World Health Organisation set target to fully vaccinate 10 percent of their populations by September this year.

Meanwhile, Minister of Information, Publicity and Broadcasting Monica Mutsvangwa has warned of a potential fourth wave citing a general complacency in most communities following the relaxation of national lockdown from Level 4 to Level 2.

Let's Manufacture Our Own Medicine - Mnangagwa