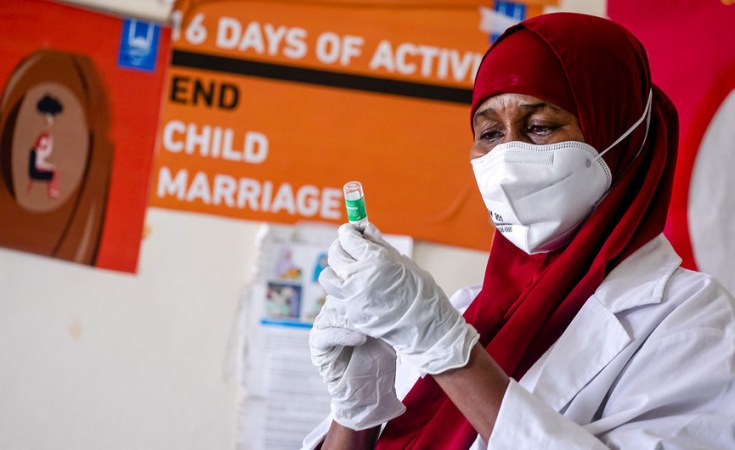 The UK has removed Somalia from its Red List in a move that will ease travel.

With effect from October 11, arrivals from Somalia and 46 other countries will no longer have to undergo mandatory hotel quarantine. They will, however, be required to do a PCR test before travelling.

In a major overhaul, the UK removed 47 countries from the Red List and only seven countries remain on the list, including Peru and the Dominican Republic.

Announcing the update on Twitter, UK Transport Secretary Grant Shapps said the 47 re-categorised countries will be moved to Britain's "rest of the world" list.

Some of the African countries removed from the list include Angola, Botswana, Burundi, Cape Verde, Democratic Republic of Congo, Eritrea, eSwatini, Ethiopia, Lesotho, Malawi, Mozambique and Namibia and Tanzania.

This comes amid concern about the sharp surge in the number of confirmed cases in Somalia due to the limited capacity to contain the spread of the virus because of the fragile healthcare system.

The Horn of the African country on Thursday confirmed 323 cases of COVID-19, raising the national tally to 20,900.

Next Story
Tagged:
Copyright © 2021 Dalsan Radio. All rights reserved. Distributed by AllAfrica Global Media (allAfrica.com). To contact the copyright holder directly for corrections — or for permission to republish or make other authorized use of this material, click here.