Rwanda: Why Kigali Traders Are Turning Away From Mobile Money Payment Option 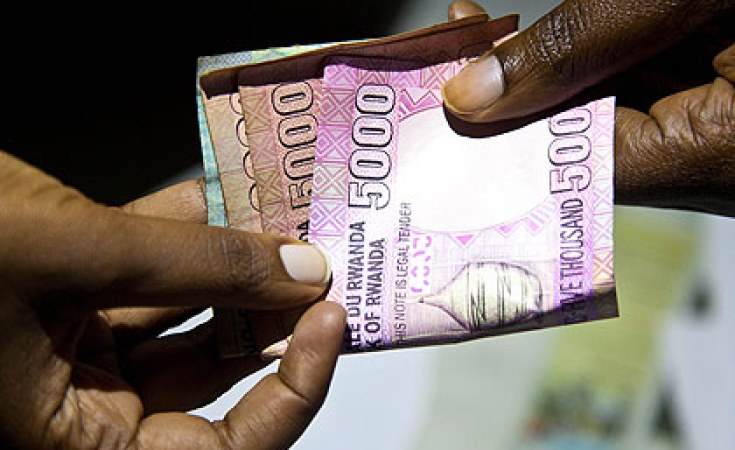 Traders have expressed dissatisfaction with the approach to the commission imposed for payments received through momo-pay codes with some declining to accept payment through the avenue.

Doing Business has learnt that a number of merchants have stopped accepting the payment mode in their businesses due to 'losses' incurred.

The complaints come just after Mobile Money Rwanda on September 1, started charging merchants and businesses a 0.5 per cent commission on payment received through the popular payment mode.

However, merchants were not impressed with the development which has led some to prefer using cash in hand which does not require transaction charge.

The charge against merchants by Mobile Money Rwanda Ltd had seen a section of traders transfer the cost to clients while others decided to only receive cash.

Claire Uwineza, a merchant in Kigali City Market, told Doing Business that before these charges, they were happy to use a cashless system because there were no losses like those incurred nowadays.

"This payment option was okay before the new charges. Now we issue the receipt/invoice of the amount we don't earn and this has put us into 'losses" she said.

She explained that they are required to issue an EBM receipt and they have to pay taxes on the amount quoted on EBM yet the income generated is less than that due to MTN charges.

"We bear those losses by ourselves because both clients and Rwanda Revenue Authority (RRA) don't care about it (commission)," she said.

Marcel Ngenzi, a businessman in town explained how they are charged.

"Let's say a client pays me Rwf 5000, when I receive a MoMo message or check my balance it is Rwf 4975 due to the commission deducted," he said.

Adding that they count Rwf25 as 'a loss' because the more the transactions are made, the bigger the expense which is not factored in during the payment of taxes.

Gisele Umurerwa, who worked at a gas station before Covid-19 outbreak, told this publication that this time MoMo pay approach to charging users has made it somewhat unideal for users.

"I used to work in a gas station before Covid-19 outbreak which had a MoMo pay code payment option and back then we usually paid while withdrawing, not as a commission," she said.

Doing Business spoke to other different merchants such as supermarkets, gas stations, clinics as well as small business owners who also raised the same issues.

The telco has earlier defended the move arguing that before the Covid-19 outbreak, the fee was at 1 per cent before it was scrapped as part of measures to support uptake during the covid-19 pandemic.

However, the merchants who used it before covid-19 insisted that the one per cent was charged only as a transaction fee for withdrawing the money from MoMo Pay account.

This platform was introduced in 2018 as the platform that enables the telecom's Mobile Money subscribers to pay for goods and services using their mobile wallets and since then it has also become more popular after covid-19 broke out in Rwanda last year.

By press time MTN Mobile Money had not yet responded to our inquiries.