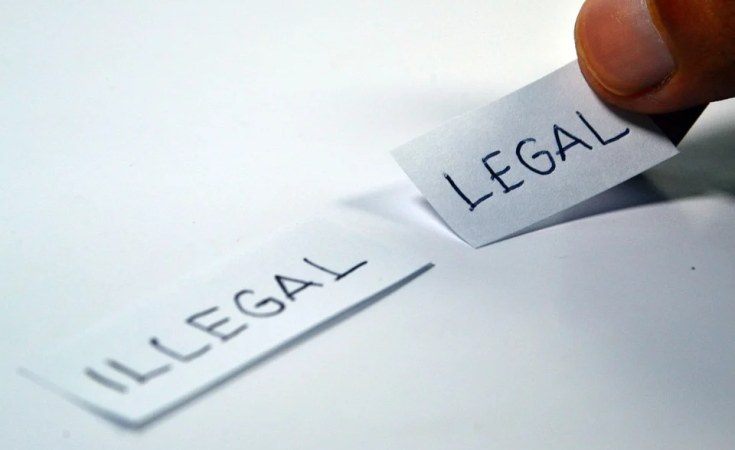 The National Public Prosecution Authority (NPPA) has started publishing the names of people who were convicted of sex offences in a move that has received wide support from rights activists.

Information consisting of the convict's names and identity, prosecution said, will be regularly published in the "sex offender registry".

The first list of 322 criminals of whom 315 are male and seven female, with varying jail terms was released on October 11.

The registry is open to the public via this website.

The naming and shaming of sex offenders, carried out for the first time by prosecution, is designed to fight these crimes-which are largely dominated by defilement and rape.

It is also meant to provide background information about the offenders for administrative and/or legal reasons, prosecution said.

"Publishing the convicted sex offenders aims at discouraging and deter others from committing the same crimes as well as prevent the convicted person from repeating same offences," Faustin Nkusi, the spokesperson of prosecution, said.

He said that this is in line with the implementation of the provisions of the law Prime Minister's Order N ° 001/03 of 11/01/2012 determining modalities in which government institutions prevent and respond to gender-based violence.

In this Order, he stressed, in its Article 4, section 11, it provides that after the final judgement, the names of those found guilty of gender-based violence will be publicly announced.

Rights activities welcomed the move, saying that they have for long advocated for it as a potential tool to fight sex offences.

"Am grateful to all the institutions that have put the energy to make this possible," said Sylvie Nsanga, a social activist, adding that sex offenders have been out there without being afraid because they knew that no one can recognise them, but the registry will expose them.

This, she added, will be an important tool for checking for people's backgrounds before hiring them or doing business with them.

Juliette Karitanyi, another social activist, said that this shows that the Rwandan system works and it will reduce the risk of repeating this crime.

"It is easy for the public to track the people they suspect to be the rapist and make sure they protect themselves around them when the list of offenders are published," she said

She added that it's also good to publicly shame the perpetrators because it is one of demonstrating to the victims that justice has been served. And also for the criminals, she said, they know that they are published for life and the rest might be afraid to commit such crime.

Rwanda has stepped up its efforts against sex offences by moving to tighten the laws on defilement.