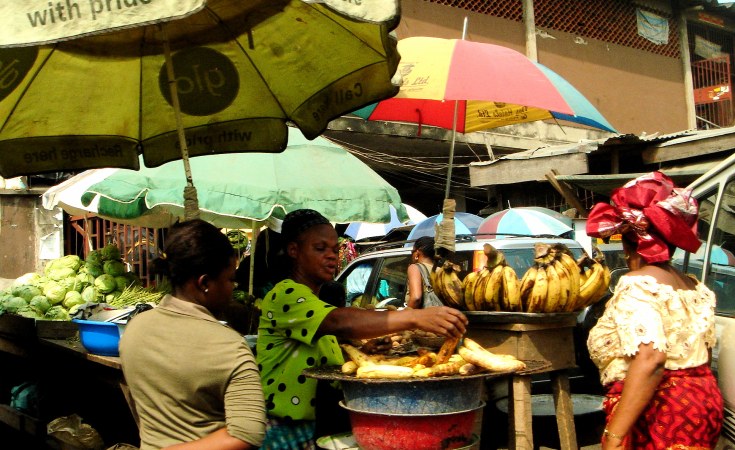 State House says Malawi is currently swimming in financial tatters due to among others, the merciless economic plunder by the former ruling Democratic Progressive Party (DPP) and the Chakwera lead administration is making strides to bring the economy back on track.

Kampondeni however, assured Malawians that everything is under control as President Chakwera and his administration have gone flat out to deal with the situation.

"The current administration is struggling to service K4 trillion through unreasonable loans that DPP took when they were in power," emphasized Kampondeni.

And responding to a question as to how much time should Malawians give the Tonse Administration to sanitize the issue, Acting Presidential Spokesperson Anthony Kasunda was non - committal.

"Malawians should be patient and give the president ample time to deal with the issue. Be assured that the president is currently busy solving the problem," said Kasunda.

Kasunda pleaded with Malawians to be patient with President Chakwera as he is working tirelessly day and night to fix the country which is in economic shambolic State.

"The president is sorting out things to get Malawi where it should be. It will take some time because the damage, which took place for over six years is too big, but President Chakwera is on a mission to fix it and Malawi will soon be fixed," said Kasunda.

Recent reports say Malawi is on the verge of refunding a whooping K50bn to the International Monetary Fund (IMF) due to DPP's financial dishonesty.

According to sources, DPP allegedly used to sugar coat the country's foreign exchange position figures to portray to the IMF that the country was performing well economically.

"It is a very sensitive issue and in simple terms, the bank was lying to the IMF books in its reporting, more especially about forex reserves. It is a serious scandal with the IMF," a source told Nyasa Times recently.

"The way forward about this issue is two-fold, either we will refund an estimated $58 million to the fund or sweat by convincing the fund about possible remedial measures to correct the situation and after coming up with the remedial measures, the fund takes the matter to its board of directors for consideration and it's not easy as most Malawians perceive the matter."

IMF's African Department Abebe Aemro Selassie told reporters in Lilongwe that what the DPP did is a breach of oath of the fund.

"IMF takes misreporting cases seriously, and in this regard, I appreciated the authority's (Tonse administration) effort in delivering on the correct actions," Aemro added.

"I therefore commend Tonse government on their on - going effort to combat corruption and enhance transparency and accountability in the use of public resources," said Aemro.