South Africa: A Hydrogen Economy - Green Is the New Black 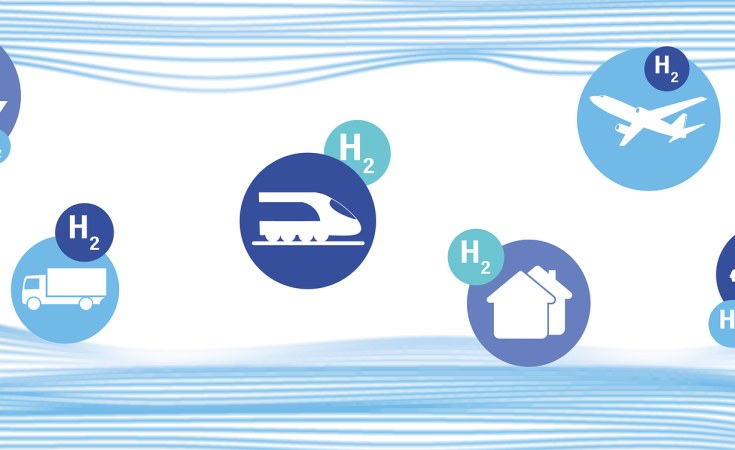 A new report predicts South Africa's hydrogen economy could add between $3.9bn and $8.8bn to the country's GDP by 2050. Not to mention thousands of jobs.

Solar panels, wind turbines and lithium-ion batteries are setting the world on course towards a clean energy future. But to accelerate the pace of change and avert a climate catastrophe, more needs to be done. For one, a potent green fuel that can power buses, cars, trains and industry is essential.

Hydrogen has been the fuel of the future for decades, with its actual benefits always tantalisingly out of reach. But the looming climate catastrophe has concentrated minds and hydrogen's cleaner twin -- green hydrogen -- appears to offer real hope for the future.

Hydrogen is the universe's most abundant element, but here on earth it doesn't appear pure in nature, and requires energy to separate. Green hydrogen is produced using renewable energy and electrolysis to split water, and is distinct from grey hydrogen, which uses gas to split water and releases greenhouse gases into the atmosphere. The resulting green fuel can be burnt to produce heat or fed into a fuel cell to make electricity.

Setting up a hydrogen economy means starting from...