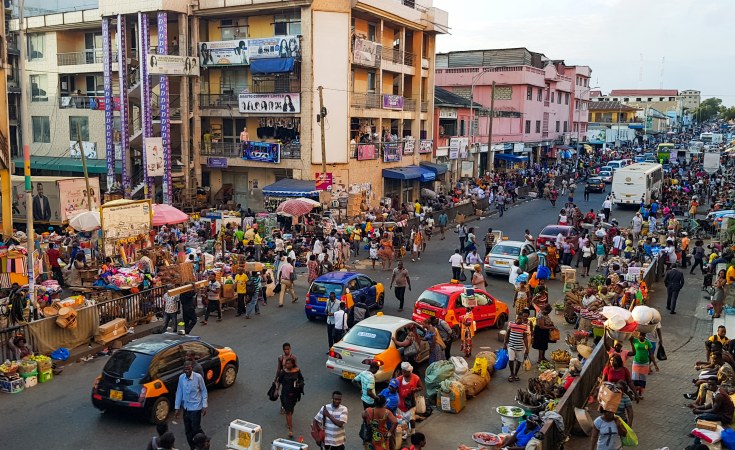 Since people keep on exploring their environments, they happen to introduce ideas, products and practices.

These things over time become part of the culture of the originators and start to be passed on to others for assimilation.

Today, due to globalisation, cultural assimilation has become a phenomenon to grapple with because some of the elements in question are strange to other cultures and even individuals in the cultures from which such strange elements originate and so cause disagreements.

Such is the case of LGBTQ+, which is the acronym for lesbian, gay, bisexual, transgender, queer or questioning sexual identity, intersex and others like these.

It is not easy to pin-point when the LGBTQ+ practicebegan, but it is recorded that its promotion was started in 1978 by Gilbert Baker (June 2, 1951 - March 31, 2017), an American artist and gay rights activist, supported by Harvey Milk, a gay elected as a public official in the U.S.

Since 1978 the promotion has been gathering momentum to the extent that today, acceptance of LGBTQ+ is somewhat a conditionality for assistance from metropolitan countries, particularly the US and Europeans.

However, some personalities in developing countries, especially those in Africa have risen against such move in spite of the fact that their countries depend on donor support for prosecuting the development agenda.

Currently in Ghana, there is a 36 paged document, Proper Human Rights and Ghanaian Family Values Bill 2021 before the Ghanaian Parliament being pushed by the likes of Sam Nartey George, the Member of Parliament for Ningo-Prampram and sponsor of the Bill.

The bill says LGBTQ+ is alien to Ghanaian culture and must be criminalized to the extent of giving offenders a jail-term.

After the bill was sent to Parliament, a group of 18 prominent citizens, including academics and lawyers have kicked against it, citing the risk of the anti-LGBTQI+ Bill infringing the human rights of LGBTQI+ practitioners.

Since their action almost two weeks ago, the debate for and against the bill keeps heating up, with Christian and Muslim communities in the country making it crystal clear that they are totally against the practice and so support the passage of the bill into law to criminalise LGBTQI+.

The Ghanaian Times calls for cool heads as it wants the whole country to allow the people's representatives to debate the bill and come out with their conclusion.

This paper is picking snippets of information that some members of the House will vote against the bill, but those of us working on the paper hopes to appeal to the public to wait for what the people's representatives will do.

We believe they will speak the voice of the people.

Our Cultural Values and Norms Under Siege By '18 Intelligentsia'