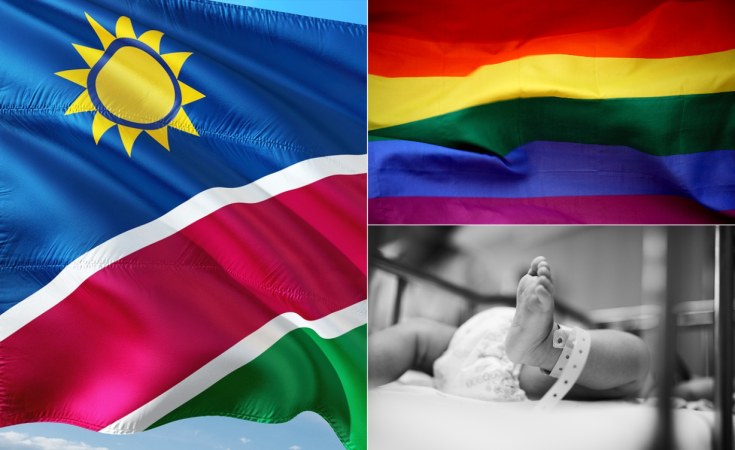 Same-sex couple Phillip Lühl and Guillermo Delgado scored a victory in the Windhoek High Court on Wednesday, with judge Thomas Masuku declaring that their first-born child is a Namibian citizen by descent.

Masuku also ordered the minister of home affairs, immigration, safety and security to issue a certificate of Namibian citizenship to the couple's son, who was born through a surrogate pregnancy in South Africa in March 2019.

Although Lühl, who is a born Namibian, is reflected on the boy's birth certificate as one of his parents, with the Mexican-born Delgado reflected as the second parent, the home affairs ministry has been refusing to acknowledge that the boy is a Namibian citizen by descent.

After Lühl lodged a case in which he asked the High Court to declare that his son is a Namibian citizen, the minister asked the court to order that Lühl should have a DNA test done to prove he is the biological father of his and Delgado's son. Masuku dismissed that application by the minister on Wednesday.

The judge directed that the minister should pay Lühl's legal costs in the matter.

Read more in our next edition.

Precedent for Same-Sex Couples, Rights of Children in Citizenship Ruling