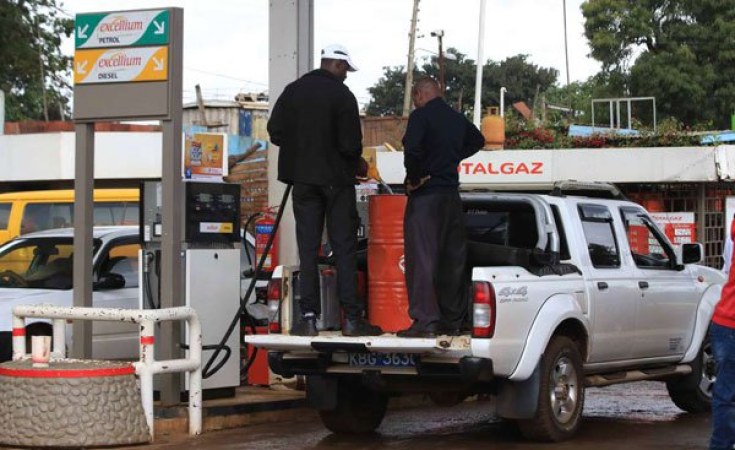 The government appeared to have bowed to pressure to reduce the price of petrol.

The cost of super petrol is set to decrease in the next month and retail at Sh129.72 per litre in Nairobi from midnight on Tuesday, October 14, to November 14.

The Energy and Petroleum Regulatory Authority (EPRA) revised the cost of Super Petrol and Diesel downwards by Sh5 while Kerosene will reduce by Sh 7.28 per litre respectively.

Kerosene prices will meanwhile settle at Sh103.54 per litre.

The drop in fuel prices comes despite an increase in the landed cost of petrol and diesel, where that of petrol increased by 1.71 per cent from $548.36 per cubic metre in August to $557.74 in September.

The fall in the fuel costs is largely a factor of the reinstatement of the price stabilization mechanism which draws fund from the Petroleum Development Levy.

The subsidy makes a return after its freeze in September which sent fuel costs to historical highs across the board.

The reduction in costs is against a rise in the landed cost of petrol and diesel costs by 1.71 and 3.1 per cent respectively.

"Despite the increase in landed costs, the applicable pump prices for this cycle have been reduced. The government will utilize the Petroleum Development Levy to cushion consumers from the otherwise high prices," EPRA noted in a statement on Thursday.