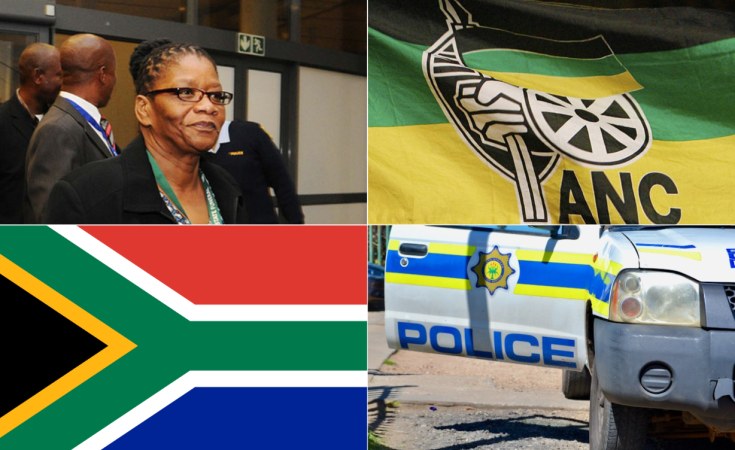 This evening police successfully rescued at least three hostages at a hotel in Centurion, Pretoria.

At approximately 19:15 this evening police received a report of a possible hostage situation in which two Cabinet Ministers and a Deputy Minister were allegedly taken hostage.

After attempts to negotiate with the hostage takers to release the hostages had failed, police resorted to a tactical approach and successfully rescued the hostages.

There were no shots fired during the rescue.

At least 56 people, including seven women, have been arrested and they are likely to face charges of at least three counts of kidnapping.

While processing the suspects, three of them have been taken for medical checks after they complained of pains.

Strides Made in Interventions for Military Veterans

Next Story
Tagged:
Copyright © 2021 South African Police Service. All rights reserved. Distributed by AllAfrica Global Media (allAfrica.com). To contact the copyright holder directly for corrections — or for permission to republish or make other authorized use of this material, click here.