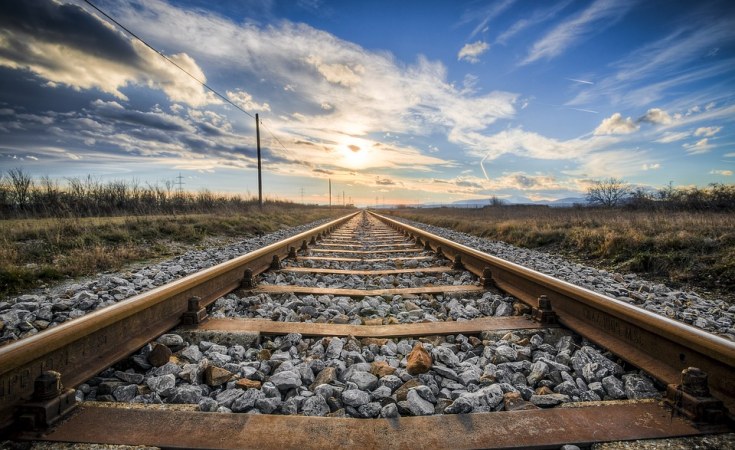 The Central Bank of Nigeria (CBN), has announced that it has through three commercial banks financed railway infrastructure in Lagos to the tune of N6 billion.

This, the central bank stated, is in a bid to support infrastructure development and create jobs.

The CBN said the banks have disbursed N45 billion to fund Lagos Blue line, which is 13.5-kilometer railway situated at the businesses district in Lagos and would be easily connected and assessable to waterways bus stations to critical parts of Lagos which normally are high traffic zones.

Speaking at the site inspection in Lagos yesterday, Director, Development Finance, CBN, Yusuf Philip Yila said: "The Central Bank of Nigeria, through Some banks, as provided funding on its DCR intervention to ensure that Lagos State has the right funding for this project. So far, I'm quite impressed with what I see on ground Lagos Metropolitan Area Transport Authority (LAMATA)and we can see the solid structure that has been put in place in Marina. We are confident based on what we've been shown that progress has been made. Remember that disbursement of this fund is being done in tranches."

On the funding, he revealed that the CBN has disbursed N45 billion and would soon disburse the balance N15 billion soon.

He added: "So, another tranche is due, and as a central bank felt it's important that will come and see what is on ground, the quality of work is quite impressive. The total amounts that we have made available for this line is N60 billion most disbursed for the N45 billion. There's another tranche of 15 billion due and we can see the progress I see matches the disbursements that have been made so far.

"This is just one of many projects on that DCR, if you recall, as part of our response to the COVID 19 pandemic, we released N1 trillion intervention under the DCR. So quite a lot not only infrastructure but you see mostly in Agric in mining. So, we do visit we do embark on monitor and evaluation just to ensure that you know the funds are used for the purposes they are meant for, and they contribute to output and ultimately economic development impact economic activities."

He further added: "Infrastructure is a major contributor to economic growth with the right infrastructure growth is certain and we are funding not only the blue line, but we're also providing some funding for the red line and the five other lines that they plan to embark on this will significantly contribute, ease of business, ease of moving people around more confidence in in the economy."