South Africa: Fifty Men Rescued From House In Johannesburg Could Be In Country Illegally 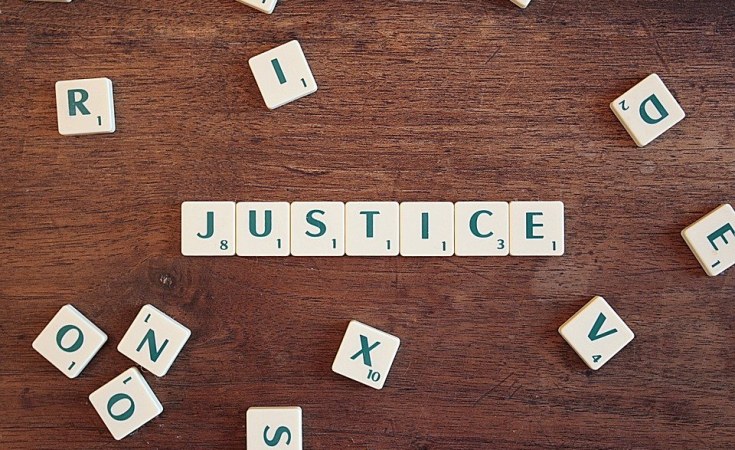 Cape Town — Fifty young men including an 11-year-old boy, have been rescued from a house in Lenasia, a suburb in Johannesburg, by members of the South African police.

Police, responding to a tip-off, said the men were from East Africa and were allegedly in the country illegally.

Some of the men were found hiding in the ceiling of the house.

The group was taken to Johannesburg Central police station, where they were profiled.

The house was rented out to people who are yet to be found, according to residents.

Police have arrested one suspect so far.