Seychelles: Flora and Fauna Face a Trifecta of Threats in Seychelles 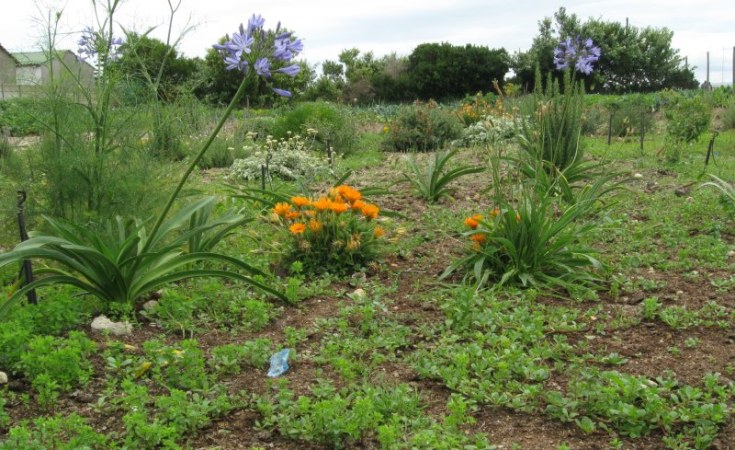 Development by humans, the introduction of exotic species to Seychelles and illegal smuggling of wildlife are some of the threats that endemic flora and fauna of the island nation face.

Some of these species are so threatened that they have ended up on the International Union for Conservation of Nature (IUCN) Red List.

The 115-island archipelago of the western Indian Ocean is home to a number of endemic species -- animals and plants that can only be found in Seychelles. The introduction of humans to the islands has, however, not been the best for the unique biodiversity.

A conservation officer at the department of environment, Sophie Morel, told SNA that "several species such as the purple swamphen, the Seychelles saltwater crocodile and the vernonia seychellensis, have become extinct. Some have drastically depleted in numbers and undiscovered ones may have disappeared without our knowledge due to the absence of scientific research in the past."

"Though there are wonderful success stories to be proud of as conservationists, some endemic species populations remain critically low such as the Seychelles sheath-tailed bat," she said.

This highly sensitive species, unlike many endemics that live in higher altitudes where there is an absence of human development, lives along coastal areas on granitic islands.

"In Seychelles, the granitic coastal regions have experienced the highest human development rate and this has caused a loss of their habitat, as well as a high depletion of the number of insects that they feed on. Another possible threat to the critically endangered species is predators such as barn owl which were introduced by humans," said Morel.

Other critically endangered species include the Seychelles jellyfish tree, the Seychelles forest scorpion, the Thomasset's frog, the hawksbill sea turtle and great hammerhead, among others.

Another threat to the population of endemic species is the introduction of non-native species - be it intentionally or accidentally. A large number of these introduced plants are invasive due to their rapid reproduction rates, which more often than not displaces endemic species.

"This is evident as these invasive species can be more commonly seen along nature trails when this was originally home to native plants. Examples of these invasive species are Cinnamon, Coco plum, Soapbush, Albizia and many more. Unfortunately, ornamental plants are continuously being imported to Seychelles to be planted in gardens without knowing their impacts of potentially spreading throughout the natural environment," said Morel.

Illegal smuggling of wildlife is yet another challenge endemic species face. To tackle this, the Cabinet of Ministers has approved the drafting of the Trade in Wild Fauna and Flora Bill earlier this year which will legally protect specified species from the capture, possession or trade.

Once made law, the 2020 Bill will protect all species in Seychelles from illegal trade. This will be a huge step in conservation efforts of protecting threatened species.

In its endeavours to further protect endemic species, the environment ministry is currently working on the development on a biodiversity policy that will inform the review and updates to existing legislation as well as provide for more targeted species conservation efforts.

This will include the review and establishment of species action plans for threatened species, and moving towards more active conservation efforts guided by research and science-based decision making.