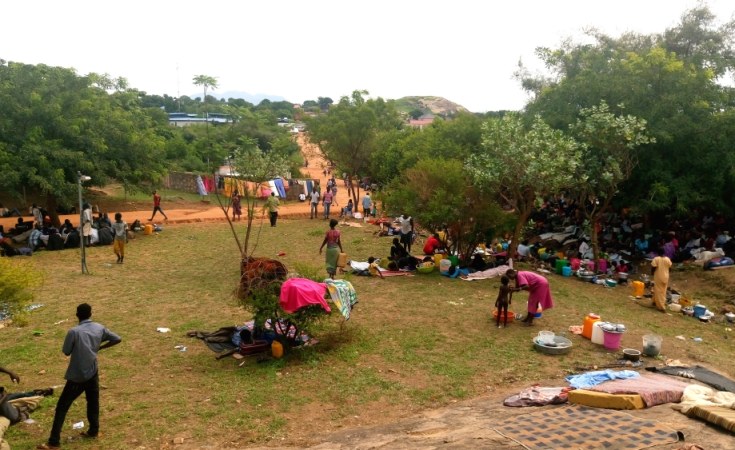 The situation of human rights and impunity in South Sudan remains of deep concern.

In July we documented how security forces in Warrap state under the orders of the state governor summarily executed at least eight suspected criminals, including two children, as part of an anti-crime campaign. The UN peacekeeping mission documented similar patterns of arbitrary arrests and extrajudicial executions in both Warrap and Lakes states. Since July, we also have seen detention of political activists, harassment of the press and threats to use live ammunition against protestors.

South Sudan's authorities do not appear prepared to live up to their commitments under the revitalized peace accord to ensure perpetrators are held to criminal account for war crimes and possibly crimes against humanity committed during the country's conflict since 2013.

Lack of justice for serious crimes emboldens perpetrators and fuels further abuses like those in Warrap state. It is not enough for this Council to provide technical assistance and support to South Sudan; the work of the Commission on Human Rights in South Sudan remains vital to document these abuses, collect evidence to support much needed criminal justice in the future, and give hope to victims that their right to redress is not forsaken by the international community.

In a Flashpoint Town, Women Peacemakers Try to Bridge the Divide