Malawi: Two Die On Ventilators Due to Power Failure 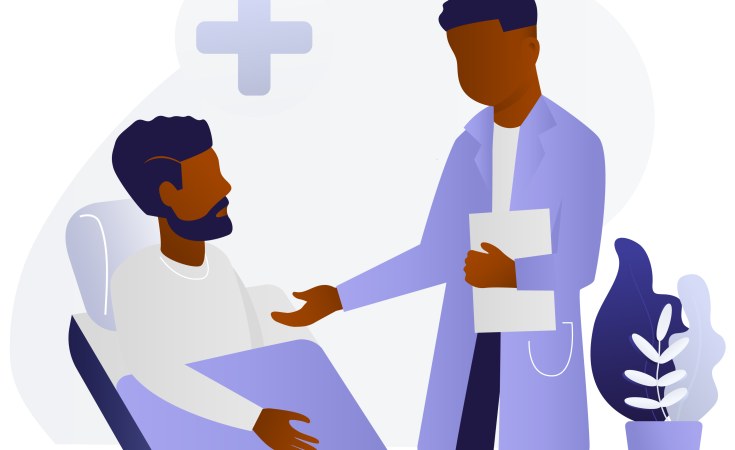 Two patients at Karonga District Hospital died while on life supporting machines due to power failure from an electric generator.

Reports say the generator, which is faulty, also went off in the process causing the death of the two patients.

One health worker from the hospital told Nyasa Times it was pathetic to lose life that way.

"The generator is faulty and the hospital management knows about this. Indeed, two lives have been lost because of using a faulty generator. This is very pathetic," he said.

The country has been buying and receiving ventilators since Covid-19 started but power blackouts are refusing to die in the country and several institutions in addition to hospitals continue to be disturbed time and again.