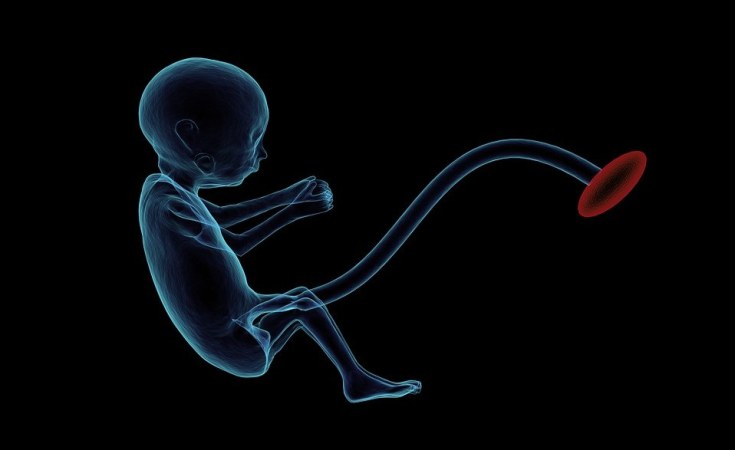 The abortion debate has once again been thrust front and centre, as various groups that are lobbying for and against the practice have presented their arguments to a parliamentary committee.

The Parliamentary Standing Committee on Gender Equality, Social Development and Family Affairs is conducting four days of public hearings on the petitions to legalise or keep abortion against the law in Namibia.

He added that the post-abortion syndrome has long-term effects like denial, guilt, anxiety, fear depression, as well as drug and alcohol abuse - and that is where these women must be protected.

"Quite often, these people have now a bad conscience of what they have done to their child - and when they look at children, they think of how theirs would have been and they try to suppress these feelings by using drugs and alcohol," stated Louw.

The coordinator for the pro-life Namibia movement, Zelda van der Colf, said the group's main aim, among others, has to do with human rights, which is to be the voice of the voiceless unborn.

"Pro-life supporters do not give consent to planned parenthood abortion services and facilities. We will not keep silent," said van der Colf.

She added: "Pro-life believes that human life starts at conception. Considering that abortion is the intentional killing of a live foetus, it is safe to say that abortion is an act or form of murder, which should only be justified in a set of specific circumstances as a form of defence".

The Voices for Choices and Rights Coalition (VCRC) presented its stance for the liberalisation of the Abortion and Sterilisation Act of 1975 by recommending that the Parliament of Namibia decriminalises access to safe abortion procedures as a human right by repealing the act.

"The current act promotes State-determined procreation, without due process of the law, in denying women, girls and gender non-conforming individuals a choice on when to start a family," said the abortion-lobbying group.

The Voices for Choices and Rights Coalition (VCRC) is a nationwide movement of voices advocating for the choices reflective of bodily autonomy and freedom from the structural violence of restrictive abortion laws.

They said this involves the government's interference on personal liberty and autonomy and penalises pregnant persons for making their own reproductive health choices, which is a violation of Article 8 [Respect for Dignity] in prohibiting inhumane punishment.

"Courts have emphasised individual liberty and the protection of privacy, which encompasses bodily autonomy. We recommend that the Parliament of the Republic of Namibia decriminalise access to safe abortion procedures as a human right by repealing the Abortion and Sterilisation Act of 1975," shared the representative Ndiilo Nthengwe.

They have outlined several actions expected from the executive branch of the country, which includes: replacing the Abortion and Sterilisation Act of 1975 (RSA) with a new Voluntary Termination of Pregnancy and Sterilisation Act; abortion services to be offered for free, and the right to terminate a pregnancy of up to 28 weeks.

The latest round in the decades-long emotional debate comes after deputy health minister Esther Muinjangue, in the National Assembly in June last year, motivated the motion on abortion in parliament, saying national leaders should allow for debates on the issue to weigh the pros and cons.

"Whether abortion is legal or not, the fact is young women and girls do backyard abortion, which does not only affect them but has an impact on many systems of our society as well. My concern is more on the psychological effect on women. It is a well-known fact that women (young and old) flock to neighbouring countries, where abortion has been legalised, to do abortion," remarked Muinjangue.