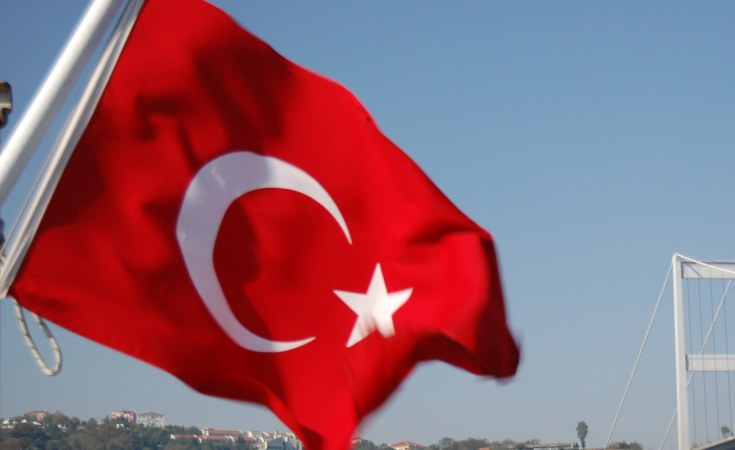 Fred Lumbuye had been held at the Kocaeli Foreigners Detention Centre in Turkey since early August.

"I have talked to him, and he is at his home in Istanbul, Turkey. He is in good spirits and happy to be back home," said Mr Nkunyingi, who was part of the legal team that had challenged his detention.

According to Mr Nkunyingi, Mr Lumbuye was arrested over immigration issues and accusations of inciting violence among the Ugandans in Turkey.

Turkish authorities said Mr Lumbuye was held on charges of an expired visa and overstay in the country.

Though released, the charges against him will continue to be pursued, Mr Nkunyingi said, noting that lawyers had briefed the Ugandan team.

A supporter of National Unity Platform (NUP) led by Robert Kyagulanyi alias Bobi Wine, Mr Lumbuye was reportedly picked up by gunmen from his house in the Turkish capital in August.

Shortly after that, Ugandan Foreign Affairs minister Henry Oryem Okello announced the arrest and said he would be deported back to the country.

NUP party leaders said they hired a Turkish lawyer Mustafa Demir but fell out on compensation terms. They then hired Adnan Sahin, who has helped them with the case and to secure his release.

In Uganda, Mr Lumbuye is accused of announcing fake news of the President's death and his family members. The blogger is also alleged to have spread death rumours on the Kabaka (monarch) of Buganda Ronald Muwenda Mutebi.

According to the Uganda Police spokesperson Fred Enanga, Mr Lumbuye is being investigated on 15 charges, including spreading harmful propaganda, inciting the public to protest by sharing videos on his platform, and cyber-related crimes.