Rwanda Tries to Ease Tension After Incursion in DR Congo 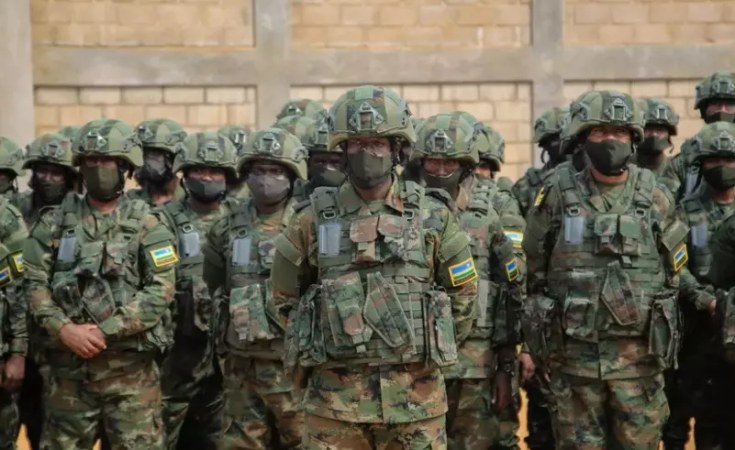 Rwanda army has acknowledged incursion into the eastern Democratic Republic of Congo on Monday, describing it as unintentional.

The Rwanda Defence Force (RDF) said it was pursuing smugglers who crossed the border at Hehu in Rubavu District.

"Rwandan law enforcement forces unintentionally crossed a few metres into the DRC while pursuing the smugglers who were carrying unidentified packages and believed to have been armed," said RDF in a statement on Tuesday.

In Kinshasa, civil society organisations and Congolese politicians had described the incursion as "an act of provocation."

The National Assembly even summoned the Defence minister to respond to the lawmakers' queries on the reported border clash between RDF and the Armed Forces of the Democratic Republic of the Congo (FARDC).

But Rwanda has been quick to reassure its neighbour that they enjoy a cordial relationship.

"The RDF and FARDC maintain good relations and continue to collaborate on security matters," the Rwanda army said.

On Monday, Congolese military officials accused the Rwandan army of invading six villages in North Kivu province, resulting in a clash between the two sides.

"They came within 200 metres of the national road number 2. They were contained by armed forces ... until the arrival of reinforcements, they turned back," Col Ndjike Kaiko Guillaume, head of the military operations in North Kivu said.

He added that there was an exchange of fire from "support and individual weapons".

"We recovered a weapon and there was also looting," the military chief said.

Rwanda's ambassador to DR Congo, speaking from North Kivu, had dismissed the allegations of a clash and looting, saying there was no evidence.

"The fact is very minor around the pursuit of a fraudster. The rest is just buzz from ... fabricated tension," ambassador Vincent Karega said on Monday.

Congolese army officials said they would refer the matter to an International Conference on the Great Lakes Region.

"We are all members of the joint verification mechanism. We are going to refer the matter to this mechanism in the near future to find out the motive for this attack," Col Guillaume said.

The DRC and Rwanda have had a tumultuous relationship for years. However, relations have been thawing, with the two countries recently signing bilateral agreements including on gold mining and production.