Kenya: Order on Bars Closure By 7pm Remain in Force Despite Curfew Lifting 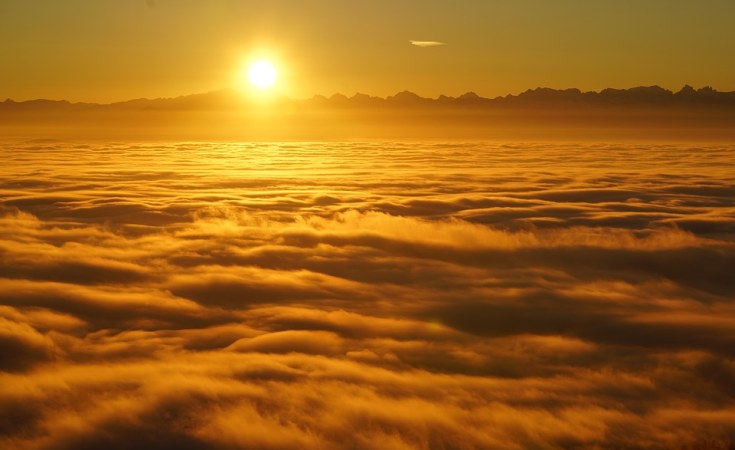 The announcement by police was made hours after President Uhuru Kenyatta vacated the night curfew that has been in force since March 2020.

"Following the vacation of the COVID associated curfew by H.E the President during Mashujaa Day speech, existing measures on closure of bars by 7.00pm remain in place for now," Police Headquarters said on its official Twitter handle, and warned that "Enforcement of violation of this measure to continue."

A government official has told Capital FM News that further clarification on the hospitality industry will be made tomorrow from the Ministry of Health.

The lifting of the curfew by President Kenyatta was a sigh of relief for Kenyans who have experienced the negative effects of the Coronavirus enforcement measures for several months.

On Tuesday, The Pubs, Entertainment and Restaurants Association of Kenya (PERAK) urged President Kenyatta to lift all curfew restrictions in order to allow bars and restaurants in the country to operate fully.

Speaking at a press conference, Michael Muthami, Perak National Chairman decried said the curfew had reduced incomes of the hospitality sector workers who have felt the brunt of the COVID-19 pandemic.

"The entertainment sector seems to be the only one facing unfair restrictions as all other sectors are open - matatus are operating at full capacity, supermarkets and other markets are open and churches are open and functioning normally," Muthami decried.

"So, it is time for the President to open up the country," he added.

The Covid-19 pandemic has hit the East African powerhouse hard, particularly in the vital tourism sector, and led to the loss of hundreds of thousands of jobs.

Kenyatta announced his decision to end the dusk-to-dawn curfew to cheers and applause at an event to mark Mashujaa Day, a public holiday to honour those who contributed to the country's independence struggle.

"With significant progress registered in the containment of Covid-19, it is now time to shift our focus from survival to co-existing with the disease," he said.

Kenya has reported 252,308 cases of the new coronavirus, including 5,238 deaths, since the start of the pandemic.

But inoculation rates remain low, with only 4.6 percent of the adult population fully vaccinated, according to the latest government data.

However Kenyatta said the country was on target to meet his goal of vaccinating 10 million people by Christmas, out of a population of almost 54 million.

Currently over 4.6 million people are either fully or partially vaccinated, latest figures show.

Kenya's economy contracted by 0.3 percent in 2020 -- the first contraction in three decades -- but the government has forecast a swing back to growth of about six percent this year.

Kenyatta announced a 25-billion shilling ($225 million, 193 million euro) financial stimulus programme from November 1 "designed to accelerate the pace of our economic growth and to sustain the gains already made".

He said a variety of sectors would be targeted, including agriculture -- long the backbone of the economy -- as well as health, education, drought response, infrastructure, energy and environmental conservation.