Kenya: No Listing of Businesses on CRBS for a Year, Orders Kenyatta 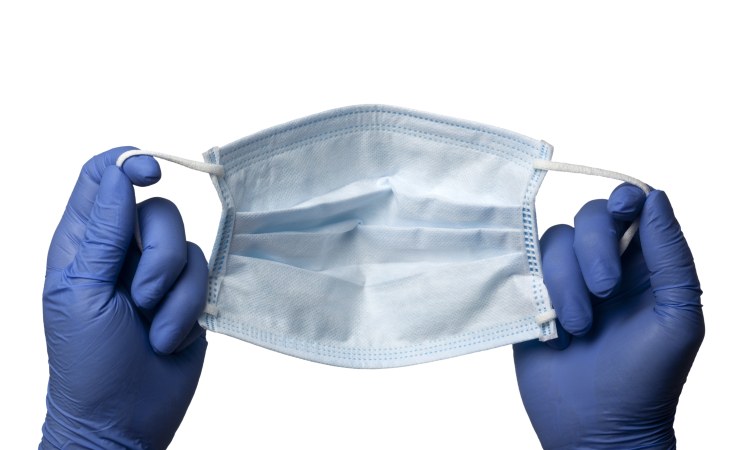 Millions of Kenyan businesses have been handed a relief after the government announced suspension of their listing with Credit Reference Bureaus (CRBs) for loan defaults, a year after it gave lenders the greenlight for their listing.

President Uhuru Kenyatta, in his speech during the Mashujaa Day fete on Wednesday, ordered a freeze on listing on CRBs until September next year. The directive applies for businesses with loans of Sh5 million or less.

This means that for businesses that have been dutifully repaying their loans according to attendant loan terms over the past year, they will no longer be listed with CRBs for the next one year should they fail to repay on schedule.

The government in April last year suspended listing on CRBs for six months, which applied for borrowers who had been properly repaying their loans before that time but who would default in the period after the directive. It came at a time when the Covid-19 pandemic disrupted business cash flows.

But this order expired in September, paving way for lenders to resume issuing negative credit reviews to borrowers who were not servicing their loans.

But in his speech today, President Kenyatta, said Micro, Small and Medium-sized Enterprises (MSMEs) are still struggling due to prolonged effects of the pandemic.

Further, he ordered that businesses which were listed with CRBs from October last year for defaulting be expunged from these credit rating agencies for the next one year to give them clean bill of health for borrowing.

"In that regard, and to further augment the interventions we are making to give the MSMEs reprieve, I further order the National Treasury, in consultation with all stakeholders, to secure the following additional measures to provide further space to the recovery of MSMEs," President Kenyatta said.

The suspension of listing on CRBs is set to boost businesses that have been struggling to get loans to address their liquidity problems as banks, faced with record defaults over the past year due to the pandemic, preferred lending to the risk-free government.

Data released by the Central Bank of Kenya (CBK) on Friday shows that government increased borrowing from local lenders by Sh521 billion between June last year and this year alone, with about 51.75 per cent sourced from banks.

However, to further boost access to credit by local businesses, the government aims to reduce local borrowing by Sh250 billion in the financial year 2022/23, according to the 2021 Budget Outlook and Review Paper sent to Parliament by the Treasury last month.

This would release funds from lenders for loaning to businesses, as the government crosses the border to source for an additional Sh97 billion to plug the Sh775 billion budget deficit for the year.