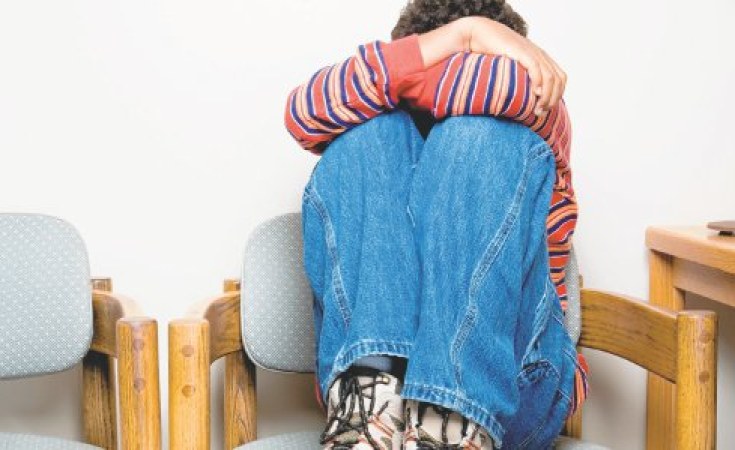 The country yesterday received 10,997,500 doses of polio vaccines to tame the spread of the potentially deadly strain of poliovirus circulating in the country.

The Ministry of Health said the vaccines, which will be used to inoculate the target of 8.7 million children, were donated to Uganda by Global Polio Eradication Initiative (GPEI).

"We are delivering 10 million doses of polio vaccines and this is more than enough for the target population," Dr Khalid Abdelrahim, the GPEI country coordinator, told Daily Monitor yesterday.

Dr Alfred Driwale, the head of the immunisation programme at the Ministry of Health, told journalists in Kampala yesterday that the vaccines they received are safe and very effective at curbing the strain.

"The kind of vaccine which we are going to use is a modification of the vaccine which was being used before, but it has a specific characteristic that it is very stable and doesn't undergo those mutations which the monovalent [polio vaccine] used to undergo and start circulating to cause more problems. So the original problem is solved [with this vaccine we are going to use]," he said.

He said mass polio immunisation, which will see children receive two doses, will start by end of November or early December as opposed to earlier communication that the exercise would start in October.

The immunisation boss said they are yet to confirm the actual date. He said the vaccines will be administered to children under 5 years estimated at a total of 8,791,710. The immunisation will be done door to door, according to the ministry.

The government scientists revealed that the infectious strain of polio dubbed "circulating vaccine-derived poliovirus type 2 (cVDPV2)," which has caused the new polio disease outbreak in the country came from the vaccines.

A vaccine-derived poliovirus is a strain of the weakened poliovirus that was initially included in oral polio vaccine (OPV) and that has changed over time and behaves more like the infectious virus, according to the American Centers for Disease Control and Prevention (CDC).

Prof Pontiano Kaleebu, the director of Uganda Virus Research Institute (UVRI), told this reporter earlier that the strain of the poliovirus was discovered by their scientists during their routine surveillance.

He said the scientists picked samples from sewage plants of Bugolobi and Lubigi in Kampala in June for laboratory analysis. Part of the analysis was done at UVRI but the final analysis was done in a laboratory in South Africa which on July 21 confirmed the presence of the deadly strain in Uganda.