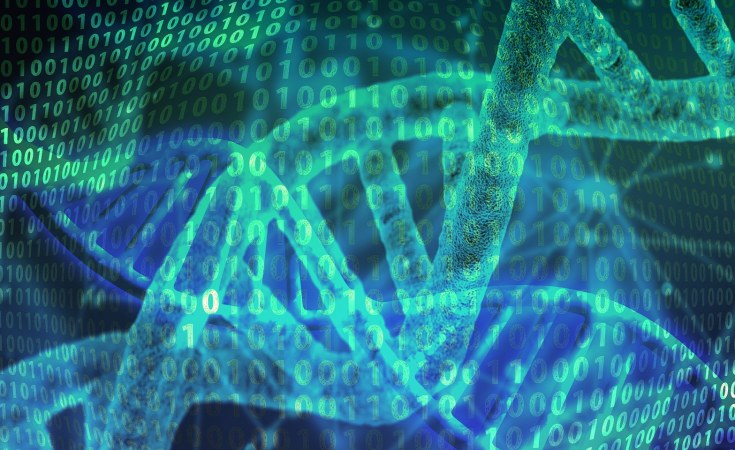 The field of ancient DNA has grown rapidly in recent years, largely thanks to technological advancements. This work involves sampling human remains from long ago and analysing the DNA to understand human and population history, origins and evolution.

As with any scientific research, there are ethical questions to navigate. Some are fairly modern concerns. DNA contains all our genetic and biological information; these data, if unregulated, can be misused for medical and scientific research by anyone, including but not limited to scientists, governments, and big pharmaceutical companies. Other ethical concerns are rooted in history. For centuries, scientists have tested and obtained data on African people as though they were merely specimens, objects and subjects. These attitudes persist.

These, then, are the key questions for anyone engaged in ancient DNA research: how can Africa's genomes (and those from other places, especially elsewhere in the global South) be protected while its researchers contribute to the human story and understanding human history? What is the most ethical way to do this research? How do scientists, for instance, proceed with obtaining consent from a community or families whose ancestors' remains are being tested? What should they do when it's not clear who the human remains descendants or communities are? And, crucially, how can the African continent's ancient DNA be protected?

This last question is important because of humanity's origin and deep historical roots in Africa. African DNA is found in all humans. Studying ancient DNA in Africa is valuable for understanding human evolution, population migrations, and human history locally, regionally and globally.

These questions of ethics have led to a diverse set of 64 scholars from 24 countries who are actively involved in ancient DNA research - myself among them - to develop a set of ethical guidelines for the discipline. These are outlined in our new article in the journal Nature.

Appropriate approaches to working with human ancient DNA differ across world contexts. That's why so many specialists from varying regions and countries came together to develop these guidelines. They are not so detailed that they can't be adapted for specific contexts, but are specific enough to offer a level of protection. The countries include Germany, India, Mexico and the US. From the African continent, researchers from Sudan, Kenya and South Africa contributed ideas and suggestions.

My colleagues and I believe that the set of guidelines we've created are strong and universally applicable. We've committed to applying them in our own work.

The guidelines call for researchers to:

Our hope is that these guidelines will ensure ancient DNA research is always conducted to the highest ethical standards. We have also designed them in a way that will, we believe, address the issue of parachute research.

This refers to scientists from wealthy nations swooping into developing ones, collecting samples and data, then heading straight back home to analyse them. There is poor to little coordination with local researchers, scientists and community groups in the country the samples come from - and, ultimately, the resulting research predominantly benefits those in the global North. Historically this is well documented, and today these ideas of testing on Africans are still pervasive. With the rise of ancient DNA research, there's a risk of parachute research.

My contributions to the subject follow on from a paper I published in 2020 explaining the robust rules and regulations for DNA studies on the living. I highlighted the gaps in South Africa's heritage legislation with ancient DNA research and argued they should mirror each other. DNA, whether from the living or the dead, provides a lot of information about both - the implications for this research are far reaching.

In my own research, I hope the guidelines we've created will improve communication structures and respect for local community consultation processes and understanding the need for regular feedback and results returning in tangible ways back into community groups.

The guidelines capture the values of transparency and open access data, engagement, respect, dignity and sensitivity that must be central to ancient DNA research.

The hope is that these principles will provide a starting point from which African countries can begin to improve consultation, prevent or lessen parachute research and develop strong local legislation to enshrine ethical ancient DNA research. It is critical that all ancient DNA researchers are held accountable: researchers in African countries need to be careful and responsible with the continent's genetic material in the same way that those from wealthier countries need to avoid conducting parachute research.

The paper has been translated into more than 20 languages - among them Swahili, isiXhosa, Afrikaans, Arabic, French, German and Portuguese - to ensure that the guidelines are widely accessible.