Rwanda Files to Acquire Over 300,000 Satellites 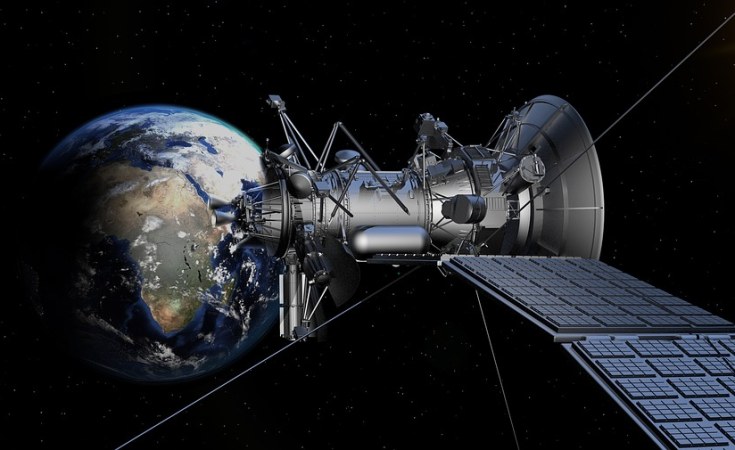 Rwanda Space Agency has filed a request to acquire two satellite constellations from the International Telecommunication Union (ITU), namely Cinnamon-217 and Cinnamon-937, according to an official statement.

The development was communicated by the agency on October 20 saying that the submission is in compliance with ITU regulations and procedures.

The detailed application calls for the two fleets of craft totals 327,320 satellites.

Francis Ngabo, Chief Executive of RSA, said this progress is in line with making the country a hub for the African space industry.

"Filings with the ITU are essential to register satellite frequencies and orbital slots, and to secure the possibility of future satellite launches. This process is consistent with the ambition of the government of Rwanda to make space a new frontier for our national development," he said.

He reiterated that with the technology now available to make full use of these slots, "Rwanda plans to develop projects that will provide various essential services."

In the past, Rwanda depended on other countries and private companies for geospatial data until it launched its first ever satellite, 'RwaSat-1' in November 2019.

The first cube-satellite (RwaSat-1) was built by three Rwandan engineers and a team of Japanese at Tokyo University, and it was launched from Japan's Tanegashima Space Centre and deployed to the Low Earth Orbit (LEO) from International Space Station.

RwaSat-1 has antennas alongside two multi-spectral cameras onboard which communicates with deployed ground sensors.

According to Ngabo, The space industry is worth over $400 billion and the satellite industry, representing 74 per cent of the total space economy, is of great importance.

While the development of the Rwandan Space Sector is still in its early stages, read the statement, the ITU filing marks an exciting step in the ongoing efforts to develop this area.

"The space sector holds enormous potential for Rwanda as it continues to work to provide a secure and stable environment for investment," it read.

Inside the Country's Space Ambitions