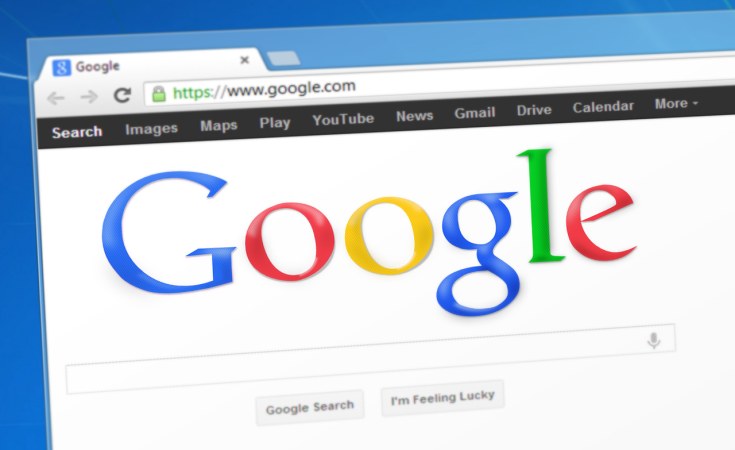 Google Kenya is seeking to have the Kenya Revenue Authority compelled to pay tax refunds of Sh58.7 million, in a case of the hunter becoming the hunted.

In a suit that foreign firms with subsidiaries in Kenya will closely monitor, Google Kenya has asked the High Court to overturn a Tax Appeals Tribunal decision that barred it from demanding refunds for Value Added Tax paid between 2010 and 2013.

Google Kenya is a subsidiary of the technology giant, which was specifically incorporated to offer marketing services on behalf of its parent companies based in the US and Ireland.

The High Court has now been tasked with deciding whether the marketing services offered by Google Kenya were consumed locally or in the US and Ireland, and whether the taxman will have to release the Sh58 million refunds.

As a result, Google Kenya holds that the results of its functions are consumed in the US and Ireland, hence were not subject to the VAT paid between 2010 and 2013.

The KRA has not responded to the High Court case.

But at the tribunal, the taxman argued that Google Kenya's services are consumed locally by audiences who view advertisements and other products released by the company.

The case is also expected to determine who between Google Kenya's parent companies and Kenyans is the actual consumer of the marketing services offered.

Google Kenya insists that under Kenyan laws, the person who contracts a company or individual for particular services is the consumer, hence the Tax Appeals Tribunal was wrong in finding that local internet users were the beneficiaries of the disputed marketing works.

"The tribunal erred in law and fact in holding that the marketing and support services were consumed in Kenya, even after agreeing with Google Kenya that the consumer of the service is the person contracted to receive the benefit from the service, and in this case, Google Ireland, an entity outside Kenya," Google Kenya adds.

The KRA, in refusing to pay the claimed tax refunds, argued that Google Ireland and Google LLC are only payers of the marketing services but not consumers.

The Tax Appeals Tribunal in November, 2020 agreed with the KRA.

The KRA denied the claim that Google Ireland and Google LLC were consumers, hence refused to release the funds.

The contracts between Google Kenya and its parent companies have been attached as evidence.

The documents indicate that Google Ireland and Google LLC cater for their Kenyan subsidiary's expenses in conducting marketing, research and development.