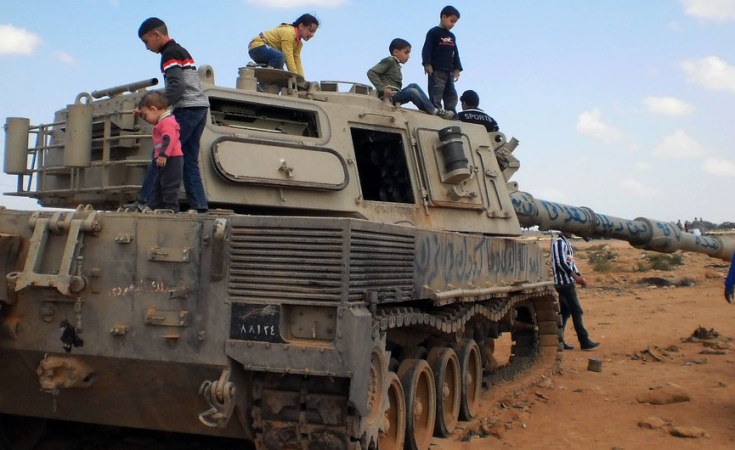 Talks were held on the sidelines of Shoukry's participation in the international ministerial conference on the stability of Libya.

Shoukry arrived in the Libyan capital earlier in the day.