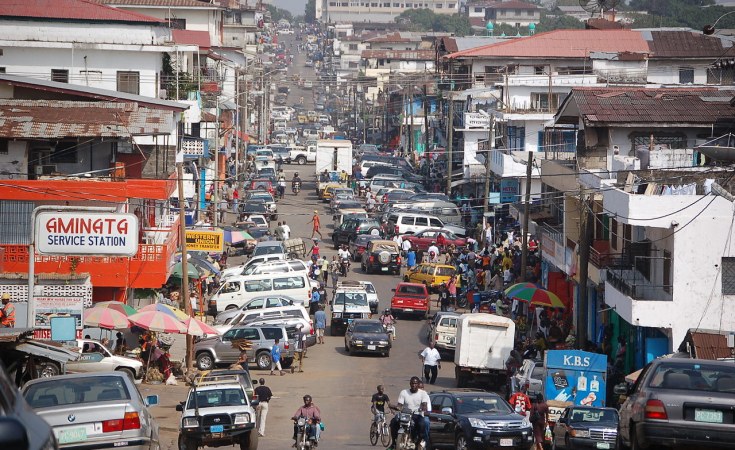 The President Pro - Tempore of the Liberian Senate Albert T. Chie says the issue of dual citizenship in Liberia is yet to be resolved, explaining that the permanent way to lay dual citizenship issue to rest is through a National Referendum to amend Article 28 of the Constitution.

Mr. Chie said he along with the majority of the senators support the concept of 'once a Liberian, always a Liberian,' because it is in support of Article 27 (a) of the 1986 Constitution.

The Pro - Tempore explained that going forward, the Senate will propose amendments to the 1973 Aliens and Nationality Law, especially to clarify the procedures for the loss of citizenship in line with the due process principle.

The Grand Kru Senator further stated that there seems to be some level of confusion in the mind of some Liberians concerning the issue of dual citizenship, saying that it's emanating from the letter of the Minister of Justice to the Minister of Foreign Affairs urging the implementation of the revised regulations to govern the administration and issuance of Liberia passports.