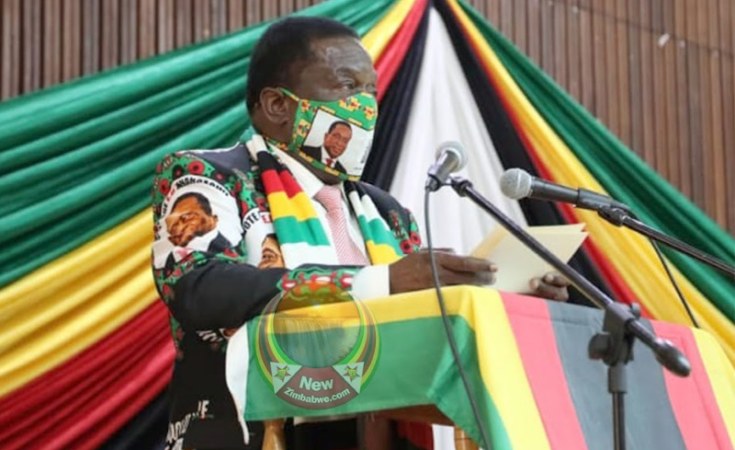 Acting Zanu PF deputy secretary for youth affairs Tendai Chirau made the announcement at a press conference in Harare Friday soon after a meeting of the executive. This comes just days before the party holds its annual conference scheduled for next week.

Chirau said Mnangagwa has worked so hard to develop the country he deserves more than just two terms.

"The first and most important issue we agreed upon as the national executive is that His Excellency, President Emmerson Dambudzo Mnangagwa is the sole candidate for the 2023 elections and beyond," Chirau said.

"We also agreed that if need be, its very important that the current Constitution of the country is amended so that it can allow a leader to have more than two terms"

He added: "The reason is that we realised development requires someone to continuously have more time so that more good things happen in this republic."

Chirau argued Mnangagwa's astute leadership skills had seen phenomenal transformation of the economy, among other issues.

"In a space of three years he has shown exceptional leadership in terms of economic revival, in terms of youth empowerment, and in terms of security of this nation, so we do believe he should continue."

"We are also elated that he has set up some viable economic activities for young people which include land, heifer project and participation of young people in political discourse of this nation," said Chirau.