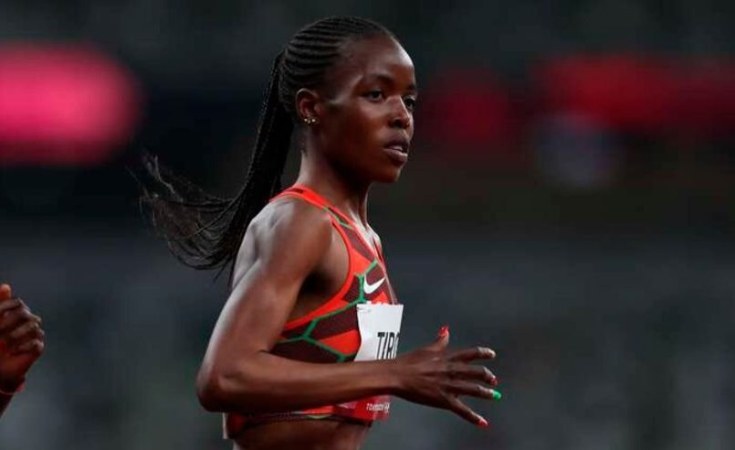 Hundreds of people gathered to bid farewell to Agnes Tirop who was found dead 10 days ago. The athlete had represented her country in the Tokyo Olympics.

The funeral of Kenyan athlete Agnes Tirop took place on Saturday. It is the same day she would have turned 26.

Tirop who represented Kenya in the Olympic games for long-distance running was found stabbed to death in her home 10 days ago.

Her death has highlighted incidents of violence against women in the east African country.

Hundreds of mourners gathered, among them some of the country's top athletes.

Just last month Tirop smashed the women's world record for the 10km run at an event held in Germany.

'She Was Our Light' - Agnes Tirop's Burial Underway in Nandi County