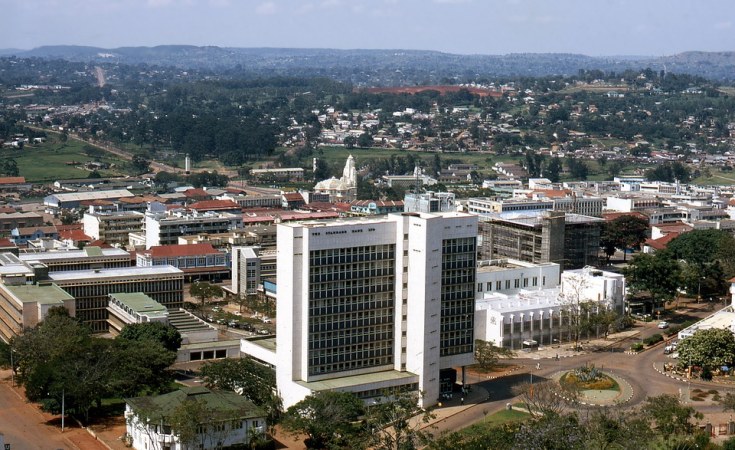 Kampala, Uganda — Reports just in indicate that at least two people are dead after what eye witnesses say was a bomb blast at Digida Pork bar and grill in Komamboga, one of the suburbs north of Kampala city.

Police have rushed to the scene of the incident that is said to have happened just after 9pm on Waliggo Rd that links to the Gayaza-Kampala road.

"There was a bomb blast. Two persons a young lady and a gentleman fatally wounded and others admitted with serious injuries. Police will come up with an official statement," said Uganda Police's Asan Kasingye.