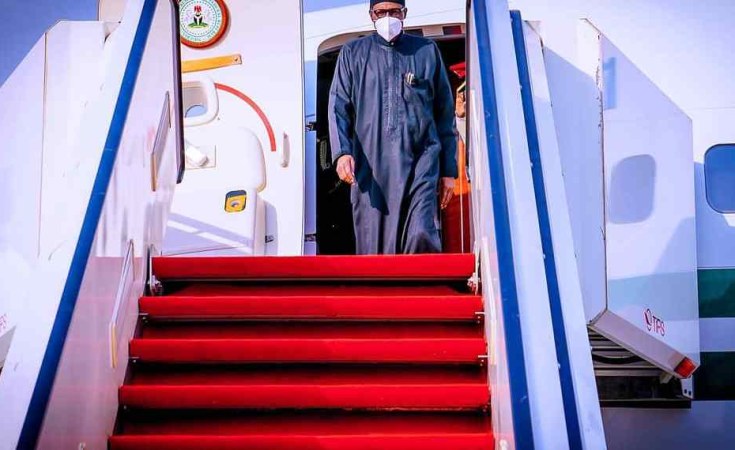 President Muhammadu Buhari is one of the most powerful Muslims in the world, according to The Royal Islamic Strategic Studies Center.

Every year, the center publishes the names of 500 of the world's most influential Muslims.

The center is an independent research entity affiliated with the Royal Aal al-Bayt Institute for Islamic Thought.

The Royal Aal al-Bayt Institute for Islamic Thought is an international Islamic non-governmental, independent institute headquartered in Amman, capital of the Hashemite Kingdom of Jordan.

In its 12th edition, the center said Buhari is the 16th most powerful Muslim figure in the world.

Turkish President Recep Tayyip Erdogan was rated as the most influential Muslim in the world whilst King Salman of Saudi Arabia came second.

Iran's Supreme Leader Ayatollah Ali Khamenei is the third most powerful Muslim in the world, according to the organisation.

According to center, the world's Muslim population is estimated at 1.9 billion which represents 26 percent of the global population.

Other prominent Muslim leaders in Nigerians that made the list include, Sultan Muhammad Sa'ad Abubakar III and the Emir of Kano Aminu Ado Bayero.

Other footballers on the list include Sadio Mane of Liverpool and Senegal national team, Paul Pogba of Manchester United and France national team and Zinedine Zidane, immediate manager of Spanish club, Real Madrid.

However, the center maintained that selecting these influential persons in the global Muslim community doesn't connote supporting their creed or beliefs, rather assessing their influence among Muslim population.