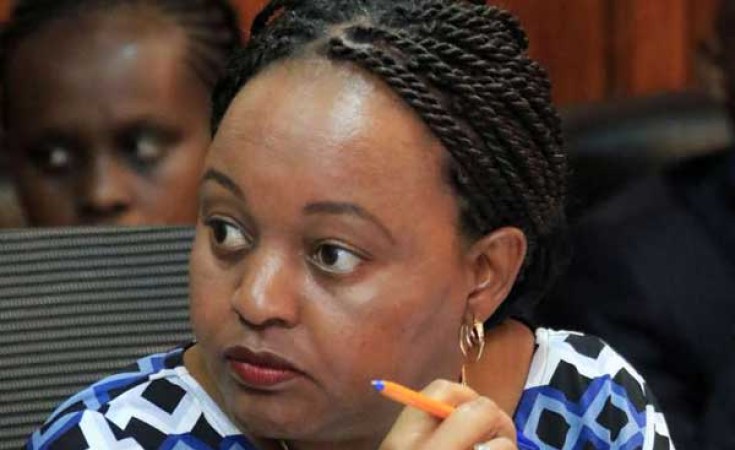 Waiguru who met Ruto at his official residence in Karen on Tuesday cited pressure from supporters and popularity of Bottom-Up Economic Model as factors that informed her decision.

The first term Governor had been sending signals that she would abandon the ruling Jubilee Party after the Courts declared the Building Bridges Initiative constitutional amendment process she previously supported as null and void.

The latest move will see Waiguru defend her gubernatorial seat on the UDA party ticket where she is likely to face Kirinyaga County Woman Representative Purity Ngirichi who has been a key ally of the Deputy President.