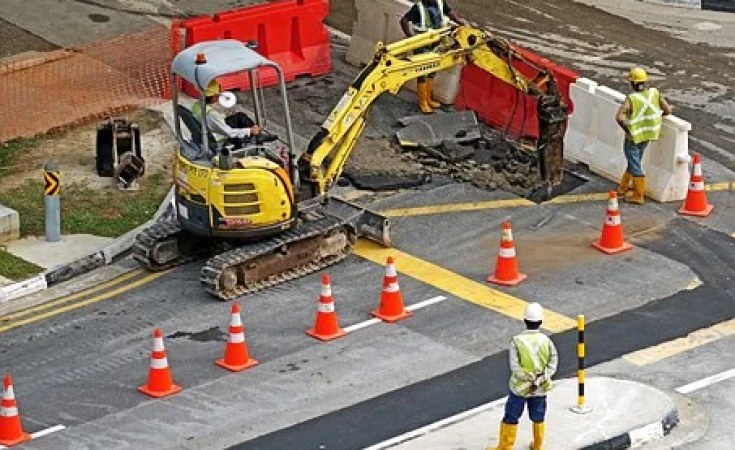 'Death trap' appears to be the best way to describe the Great North Road these days as it claims more and more lives.

Yesterday's head-on crash in Kapiri Mposhi that left eight passengers aboard a Hino truck dead and another seven severely injured is just the latest of the grim Road Traffic Accidents (RTA) stats reported this year on them highway.

This comes just two weeks after 10 people were killed on the part of the road that leads into the greater city of Lusaka and just days after police released 2021 third quarter statistics that indicated a marked rise in accidents for the period.

According to the statistics for the period, 8, 059 RTAs were recorded in which 585 persons were killed, compared to 7,756 incidents and 483 deaths in the same period of last year.

According to the police, most accidents were attributed to human error in form of excessive speed, failing to keep to nearside, misjudging clearance distance, cutting in and reversing negligently.

Yesterday's incident has been attributed by police to improper overtaking by the driver of the Hino truck, a decision that took him into the lane of an on-coming Freightliner, occasioning the tragic outcome.

This kind of accident is becoming quite common on the GNR and we think it is the result of rising traffic levels, as noted in the aforementioned third-quarter police report.

While we are happy to note the progress being made on reconstructing the Kapiri-Nakonde branch of the GNR (part of the former 'Hell Run'), there is a particular frustration one experiences driving on the highway these days.

The bunched up convoys of trucks - conveying everything from rice to humans by way of passenger buses; fuel to copper- present a real test of patience for every driver.

With equal volumes of traffic heading in the opposite direction, overtaking opportunities can be very limited for those in a hurry.

The situation is not helped by the rugged state of the road. Long stretches are eroded on the shoulders, there are potholes, corrugations and wobbles.

In some cases, especially on the Kapiri-Ndola stretch, one can encounter all three challenges at the same time, with only a sliver of road left.

Pity the motorist who has to be on this road on a rainy night when truckers abandon all common road courtesies such as dimming the headlamps for on-coming vehicles.

These are the issues that need to be dealt with immediately by the new government to curb the carnage on the GNR.

If there is not the money to redo the entire stretch into the much-talked about dual carriageway, the government might want to consider the stop-gap measures of mending the potholes, repairing the shoulders and creating overtaking lanes.

These remedies will save hundreds of lives while the dual carriageway waits.