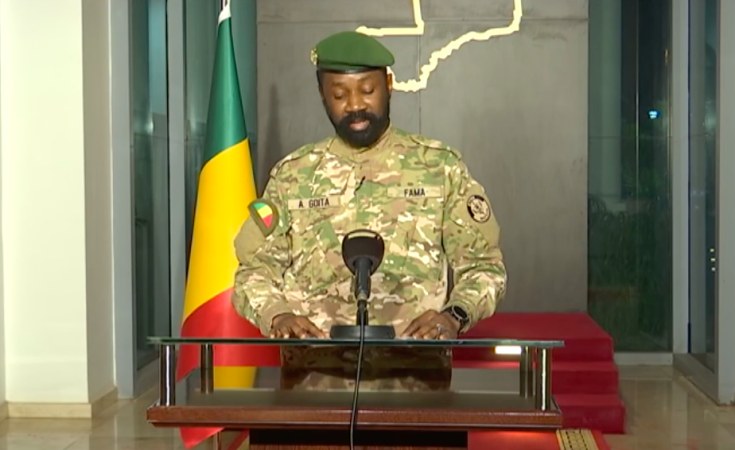 The Malian transition government has ordered the representative of the West African regional bloc Ecowas to leave the country, accusing him of working against its interest.

A statement issued by the Foreign Ministry in Bamako and aired on state broadcaster ORTM on Monday declared Mr Hamidou Boly persona non grata and instructed him to leave the country within 72 hours of notice.

In part, the statement noted that Mr Boly was "engaged with groups, individuals from civil society from the world of politics and even from the world of the press, who undertake actions hostile to the transition and which are not in line with its mission."

The move comes a day after a UN Security Council delegation left the country on a fact-finding mission.

The UN says it supports the position of Ecowas, which has slammed sanctions on Mali over the recent coup and is demanding for the junta to organise elections and hand over power by end of February next year.

The Malian government insists that it needs more time to conduct the elections.

The government told the UN delegation during its visit this week that it would come up with its new timetable for the elections after a planned national consultation slated for December.

Ecowas is yet to make a comment on Monday's development, which has sent shockwaves in the region.

Since then, the country has been under Ecowas sanction, with the bloc insisting on the transition government to hold election and transfer of power within the 18-month deadline that was initially issued.

Ghanaian President and chairman of the regional bloc, Nana Akufo-Addo, visited the country two weeks ago to reiterate the bloc's position.

Previous Story
ECOWAS Envoy Ordered Out By Junta
Next Story

ECOWAS Envoy Ordered Out By Junta