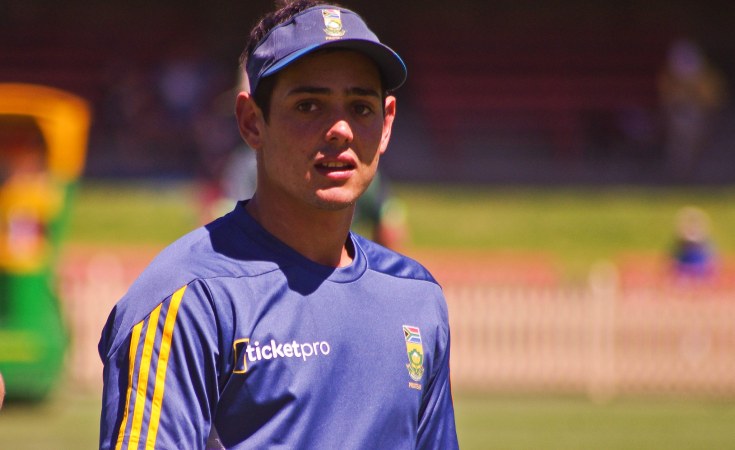 Cricket South Africa's instruction that all members of the Proteas squad must take a knee before the start of the T20 World Cup match against the West Indies has apparently deepened divides in the team.

South Africa's former skipper Quinton de Kock withdrew from the Proteas team minutes before the start of their crucial T20 World Cup match against the West Indies in Dubai on Tuesday for "personal reasons".

De Kock's decision and his reasons for withdrawing have yet to be clarified. But it happened shortly after Cricket South Africa (CSA) issued a directive that members of the squad had to take the knee as an anti-racism gesture.

Over the past two years, the gesture has been adopted by sportspeople as a sign of solidarity for the Black Lives Matter (BLM) movement.

De Kock has declined to take the knee previously when he had the freedom to choose. Within minutes of his withdrawal in the context of the directive, he was being branded a racist on social media.

If De Kock's stance is an objection to the directive, it could mean the end of his 2021 T20 World Cup competition and possibly his international career.

It's an unfortunate situation. That...