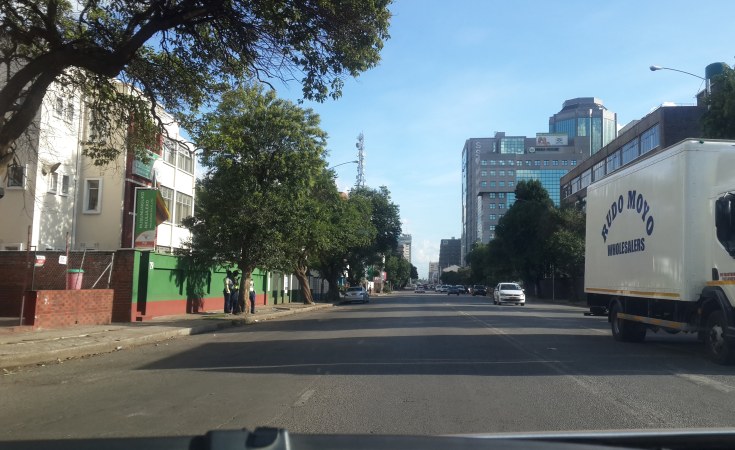 Harare City Council acting chamber secretary Warren Chiwawa is reeling in the eye of a storm amid allegations of victimising subordinates who are key witnesses in land scams.

"I am being victimised for being the chief security officer of the Harare Metropolitan Police at a time the section exposed massive corruption in the disposal of land throughout the City of Harare leading to arrest of more than 50 council officials including executives who occupied influential positions.

"I am a signatory to all their internal investigation reports, also a State key witness for 10 officials with land scandal cases before the courts. This is the reason why I am being victimised and sidelined for appointment to act in the position of head public safety division," reads the memo.

It further read that the chief traffic officer, Mr Martin Chimombe was, through favouritism, appointed to act in the position of head Public Safety Department for a continuous period of three months which expired on October 8, 2021.

"However, instead of applying the rotation principle, Mr Chiwawa went on to re-appoint the chief traffic officer to act in the position of head PSD, sidelining myself, Dr Tongowona and yet we are of the same standing level, experience and qualifications.

"This is against the spirit of fairness or impartiality espoused by clause 27 (4) (g)."

According to the memo, Mr Chimombe is said to have been investigated by Harare Municipal Police and investigations were completed way back in April 2020, but no action has been taken up to now.

"All this information is known by Mr Chiwawa but he has, instead, appointed Mr Chimombe to supervise the section which investigated him.

"It is now like Mr Chiwawa is not only showing favouritism to Mr Chimombe but has formed a front with him which is out to ensure Mr Chimombe rids himself of witnesses and those who were arrested for their involvement in the corrupt activities," reads part of the memo.

"Mr Chimombe was appointed in a manner that was above board. His appointment is as regular as it is procedural.

"If there is anyone who feels that has been shortchanged by that appointment then they know the route to take in terms of the council's grievances handling procedure not to come through the press," he said.