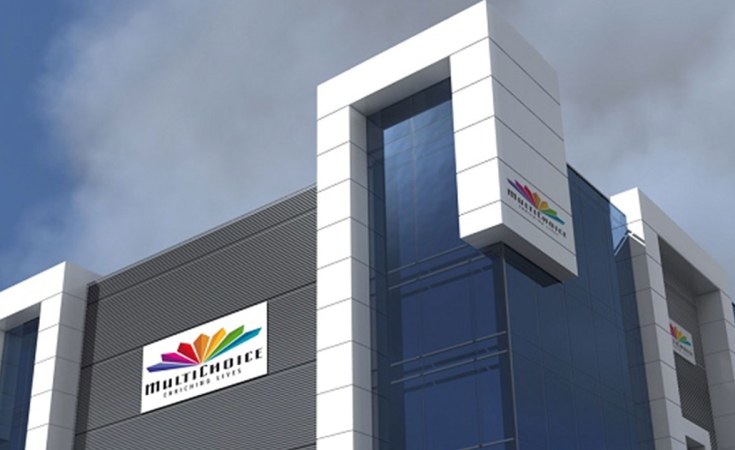 South Africa's Multichoice Africa Holdings B.V, owner of DSTV and GOTV cable television brands, has lost the battle over the $342 million tax backlog it was asked to pay by the Nigerian government.

The Tax Appeal Tribunal, on Tuesday, struck out the appeal by South African company with its Nigerian subsidiary, Multichoice Nigeria Limited, citing the firm's non-compliance with the rules of appeal.

The company had filed the appeal to challenge the assessment of the Federal Inland Revenue Service (FIRS) that its unpaid principal sum of Value Added Tax (VAT) was over $123.7 million.

FIRS also awarded a penalty of $218 million against the firm, bringing the total tax liability to $342 million.

The agency had served Multichoice Africa Holdings B.V. a notice of assessment of unpaid VAT on June 16, 2021, with the company responding with an appeal lodged at the Tax Appeal Tribunal to challenge the assessment.

Multichoice claimed the assessment was excessive.

Delivering its judgement on the company's appeal, the Appeal Tax Tribunal upheld the preliminary objection of the FIRS - the appeal tribunal held that the South African company did not comply with Order 3 Rule 6 of the Tax Appeal Tribunal (Procedure) Rules, 2021.

The cited procedural provision requires an appellant to deposit half of the assessed amount being disputed before it can be heard.

The appellant is also required to file along with its appeal an affidavit verifying the payment which the company also failed to comply with.

The sum is to be paid as a security for the hearing of any tax appeal.

"For an appeal against the tax authority, the aggrieved person will pay 50 per cent of the disputed amount into designated account by the tribunal before hearing as security for prosecuting the appeal," the appeal tribunal said.

But appeal tribunal said Multichoice failed to comply with any of these.

Based on the ruling, Multichoice is expected to pay a total of $342 million tax to the Nigerian government, through the FIRS.

The News Agency of Nigeria (NAN) had reported that FIRS had in July announced its plan to engage some commercial banks as agents to freeze and recover N1.8 trillion from accounts of MultiChoice Nigeria Limited (MCN) And MultiChoice Africa (MCA).

FIRS said the decision to appoint the banks as agents and to freeze the accounts was as a result of the groups' continued refusal to grant FIRS access to their servers for audit and "it discovered that the companies persistently breached all agreements and undertakings with FIRS".