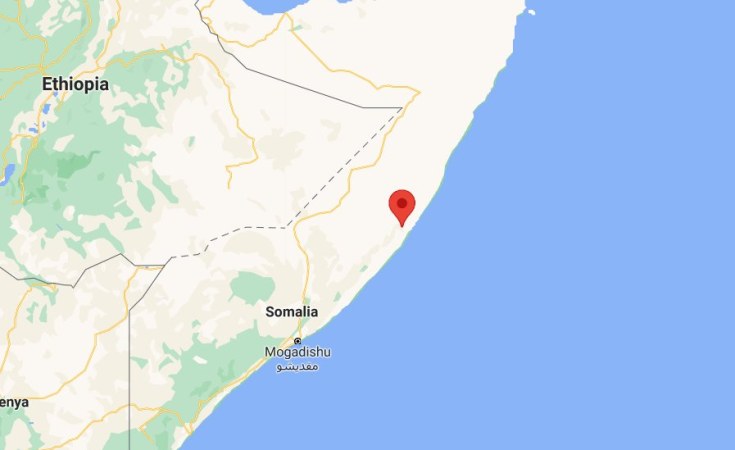 Somalia's international partners say they are concerned the violence in Galmudug State of Somalia could derail the country's electoral calendar and security programmes.

In a joint statement on Tuesday, the UN, the African Union, the European Union and other partners warned that the fighting could worsen the humanitarian crisis and derail other government programmes for the country.

"Not only is the conflict causing severe humanitarian suffering to the people of the area, but it is also affecting the urgent priorities of completing the electoral process and countering al-Shabaab," the statement read.

The fighting, which erupted on Sunday morning between Galmudug State forces supported by Somali National Army (SNA) units against militias loyal to Ahlu Sunna Wal Jamaa (ASWJ), has led to deaths of more than 120 people, according to Somalia government officials.

It is feared that the fighting may embolden al-Shabaab militant group.

Previously, ASWJ collaborated with government forces to fight al-Shabaab in Galmudug, before they differed on government slots in local administrations.

Fighting ensued when Somali forces set out to take back Gur-el, a strategic town in Galmudug that had been conquered by the group early this month.

Among those who were killed was Major Abdifatah Fayle, the commander in Galmudug State of the American-trained Elite Danab unit. However, a spokesman of Galmudug State Government indicated that the government forces had later "retaken" the town of Gur-el where the fight happened.

The deployment of an elite squad meant to target al-Shabaab concerned the stakeholders who warned that al-Shabaab may get a respite to reorganise their attacks.

"We urge that the parties to this conflict immediately halt the fighting and resolve their differences through negotiations. International partners are prepared to support such efforts if requested by the parties," the partners said.

They asked that the parties cease the fight and start dialogue on how to run the federal state in Somalia.

The moderate Islamist ASWJ group had worked with the federal government before bad blood ensued.

Their head, Sheikh Shakir Ali Hassan, a cleric, had convinced a good number of SNA soldiers to desert and join the ranks of his militias. His group members weren't initially in combat with government forces as they had a common enemy in al-Shabaab. But relations worsened after representatives were axed from a proposed unity local government, raising their agitation.

Last year, the ASWJ leaders had agreed with the Federal Government of Somalia, joining the formation of Galmudug State. Their differences later forced its leaders including Sheikh Hassan to go into temporary exile.

The group, however, remerged earlier in October to reclaim its share in the election of federal parliamentarians in Galmudug State, capturing Guri-el town to assert its influence.

The prospect for war emerged when mediating between the regional government led by President Ahmed Abdi Kariye Qoorqoor and the ASWJ group failed.

By midday, Galmudug Information Minister Ahmed Falagle told the media that "our forces have overwhelmed the militias and we are restoring the order."

However, reports indicate that fighting still going on.