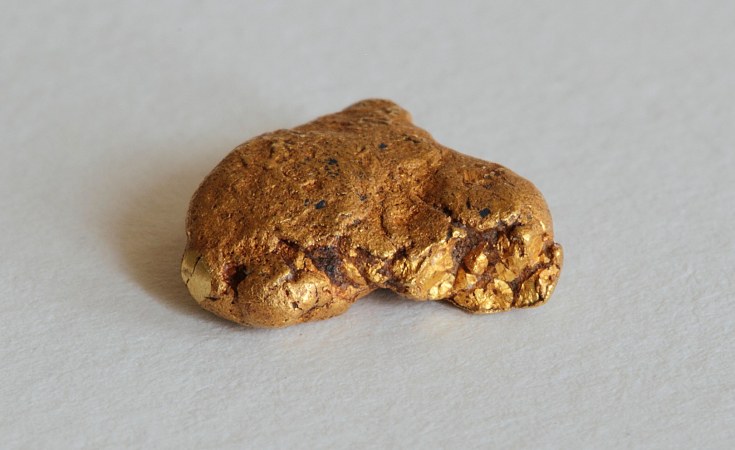 A dozen civil society groups have denounced a lack of transparency in Madagascar's lucrative mining sector, which accounts for 30 percent of its exports.

Rich in gold, emeralds, rubies and sapphires, Madagascar and its wealth have done little to contribute to its development or improve the living conditions of the Malagasy people.

As RFI's correspondent in the capital Antananarivo, Laetitia Bezain, reports, the gold industry - subject to large-scale trafficking - is of particular concern.

"Trafficking has been on the rise for three years ... it's everywhere: in Mauritius, South Africa and Dubai," says Clément Rabenandrasana, who runs OSCIE, a civil society organisation on extractive industries.

Although the government suspended gold exports in 2020 in an effort to clean up the industry, its exploitation and commercialisation continue - with 73 kilos of the precious metal intercepted in South Africa in January alone.

"Everytime there is a major case, we don't know the ins and outs," says Rabenandrasana, adding that the perpetrators and the real accomplices are never revealed.

"We therefore ask the government to be transparent in the treatment of large-scale cases ... The government needs to control this circuit, not the traffickers."

Many Malagasy people reportedly mine gold themselves in order to meet their daily needs - a reason in itself to improve the sector, Rabenandrasana adds.

The civil society groups are also questioning the way the Ministry of Mines is managed. It's been under the interim authority of the Prime Minister since August.

Interim management, they argue, is an open door to abuse, corruption and influence peddling.

To bring order to the sector, civil society groups are calling for the urgent revision of the mining code, which has been stalled since the ministry was headed on an interim basis.

They say their request for a meeting with the Prime Minister last month has gone unanswered.