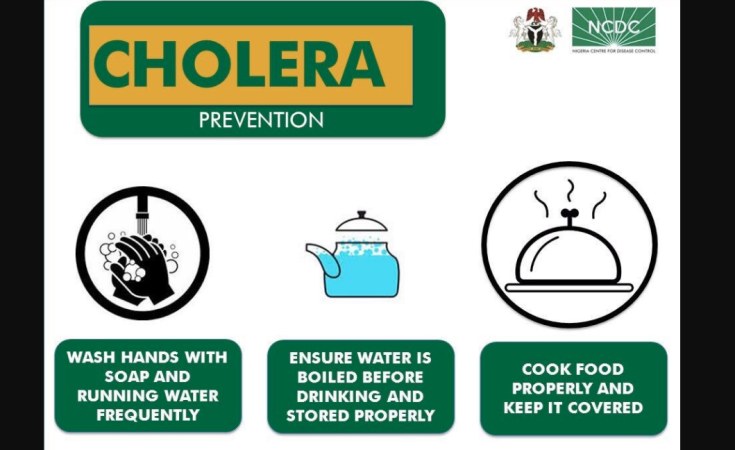 In — FORM England-based forward Macauley Bonne is likely to turn down the Warriors again after he was named in the squad for the remaining 2022 World Cup qualifiers against South Africa and Ethiopia this month.

The Warriors take on Bafana Bafana at the FNB Stadium, in Johannesburg, next Thursday.

The match gets underway at 9pm.

They will then welcome Ethiopia, three days later, at the National Sports Stadium.

Bonne, who has made two appearances for Zimbabwe in friendly games, was named in the 25-member squad, yesterday.

The forward has been enjoying his game in the third-tier of English football, after securing a loan deal to join Ipswich Town, from Queens Park Rangers.

He has been a target of successive Warriors coaches, but has failed to honour the invitations to play for Zimbabwe.

Reports from England yesterday indicated the 26-year-old might be unavailable again for this month's two matches.

Instead, according to the reports, he has opted to remain with his club side for the Papa John's Trophy match with Colchester on Tuesday.

They also have a League One game against Oxford next Saturday.

The Ipswich Star and the East Anglian Times reported soon after the Warriors squad was announced yesterday Bonne was doubtful to take the trip to Zimbabwe.

"Macauley Bonne has been named in Zimbabwe's squad - but it's understood that Ipswich Town's top-scorer is, once again, unlikely to join up with the Warriors.

"The QPR loanee, who has already bagged 11 goals this season, was named in a provisional squad ahead of the last international period but, ultimately, wasn't involved due to travel complications surrounding Covid-19 red lists.

"Bonne has again been named in a 25-man squad for World Cup qualifiers against South Africa and Ethiopia, but again is set to stay in Suffolk.

"That means he'll remain available for next Tuesday's Papa John's Trophy match with Colchester at Portman Road and, more crucially, the subsequent League One visit of sixth-place Oxford United.

"Rules state that clubs below the Championship can call off league fixtures if they have three or more players called up for international duty," reported the UK press.

Bonne shot to the top of the English Football League One scoring charts on Tuesday when he bagged his 11th goal in Ipswich Town's 4-1 away win at Wycombe.

He us now sitting at the top jointly with Michael Smith of Rotherham United and Cole Stockton of Morecambe.

The other England-based players like Tendayi Darikwa, Brendan Galloway, Marvelous Nakamba and David Moyo, who plays in Scotland, are set to report for duty.

The Warriors begin their camp in Johannesburg on Monday.

The 18-year-old winger is the youngest player in the squad that reflects an exciting blend of youth and experience. Youthful Germany-based midfielder Jonah Fabisch has also received another call up.

"It's all about assessment and building a team for the AFCON tournament next year.

"We also need to start building a team for the future.

"That is why we have called in some local players, young players and some senior players for these last two World Cup qualifiers."

Mapeza has also called in a number of local players, including the trio of goalkeepers Taimon Mvula, Donovan Bernard and Petros Mhari. Former CAPS United forward, Ishmael Wadi, is also part of the squad.

However, there was no place for crowd favourite, Denver Mukamba, who has been doing well in the Chibuku Super Cup.