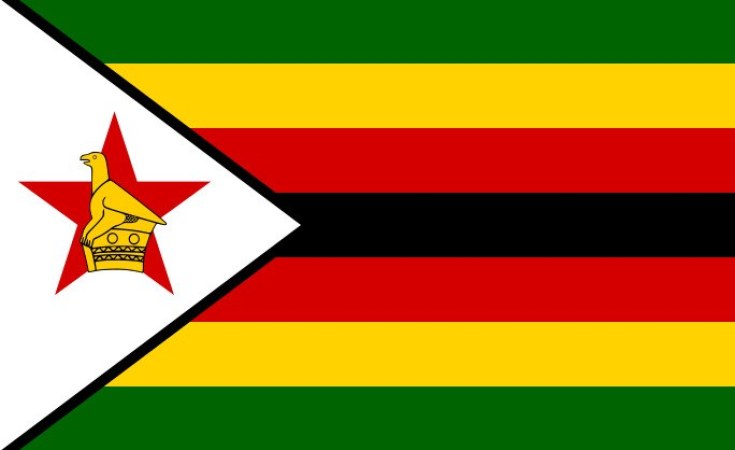 The government last month deducted between $2 000 and $4 000 from salaries of nurses and teachers, NewZimbabwe.com has learnt.

Progressive Teachers Union of Zimbabwe secretary-general Raymond Majongwe confirmed the development, which he described as mere cruelty meant to fill up the looting at the National Social Security Authority (NSSA).

Majongwe claimed NSSA was the beneficiary of the funds withdrawn from civil servants.

NewZimbabwe.com managed to speak to some of the affected teachers and nurses who said there was no communication from the government on why the money had been deducted.

"We surprisingly got our salaries, short by between $2 000 and $4 000, received no communication from the employer on why this had been done," one teacher based in Harare said.

"We are already struggling as it stands. Our continued plea to earn our salaries in US dollars have fallen on deaf ears. Even threats that we will go on strike have not prompted the government to give us the US$540 we earned before (Finance Minister) Mthuli Ncube scrapped that."

"It was a deduction caused by NSSA payments without any prior engagements by the government," said Majongwe.

"It was cruel, unilateral and a massive downgrading of salaries. This is just a plot to fill up the looting pool at NSSA from which they will fish while abusing poor civil servants."

He added: "If you deduct $4 000 from teachers you do not only offset their economic balance."

However, NSSA's head of communications Tendai Mutseyekwa refuted the allegations, indicating it was only the government that had the authority to deduct money from its employees' accounts.

"NSSA does not get into any payroll, the employer deducts on behalf of the employees, we did not deduct anything," he said.